Don't be left behind
Decide Yourself 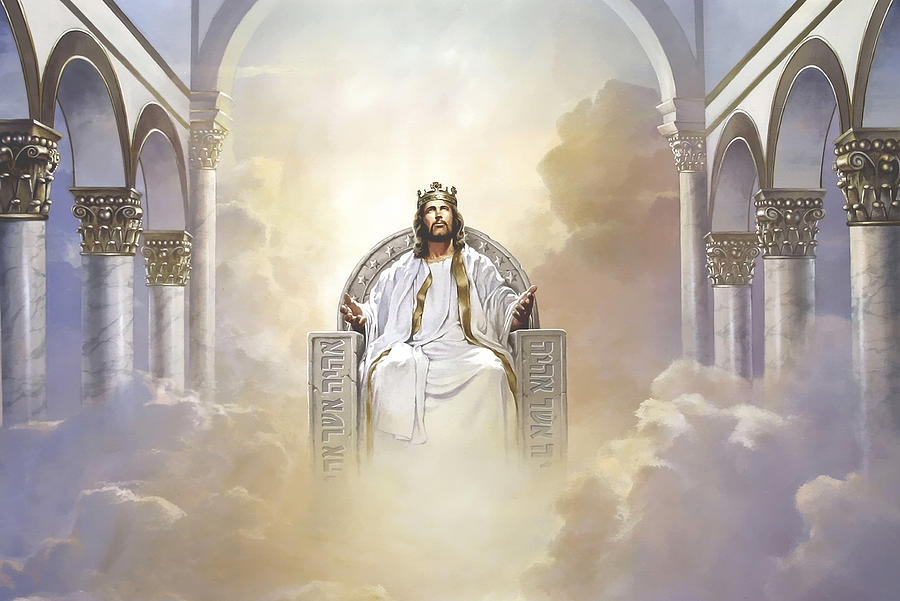 Who was Jesus Christ of Nazareth? Was he a lunatic, as many people claim, or is he who he claimed to be—the Son of God?

Unlike other widely followed religious leaders in history, Jesus Christ made a unique claim. He declared that he was God! Not a god, not god-like, but God incarnate—the creator of the universe in human flesh! Intellectually, that’s unsettling. Spiritually, that’s a direct attack on everything we believe to be comfortable and safe.

However, as Christian scholar Josh McDowell declares in his foundational book, More Than a Carpenter, these types of statements raise a compelling “trilemma”.

Once you examine the actual claims of Jesus and his eyewitness followers, there are only three options—either Jesus Christ was a liar, a lunatic, or Lord.

“The issue with these three alternatives is not which is possible, for it is obvious that all three are possible. But rather, the question is ‘which is more probable?’ Who you decide Jesus Christ is must not be an idle intellectual exercise. You cannot put Him on the shelf as a great moral teacher. That is not a valid option. He is either a liar, a lunatic, or Lord and God. You must make a choice. ‘But,’ as the Apostle John wrote, ‘these have been written that you may believe that Jesus is the Christ, the Son of God; and’—more important—’that believing you might have life in His name'”(John 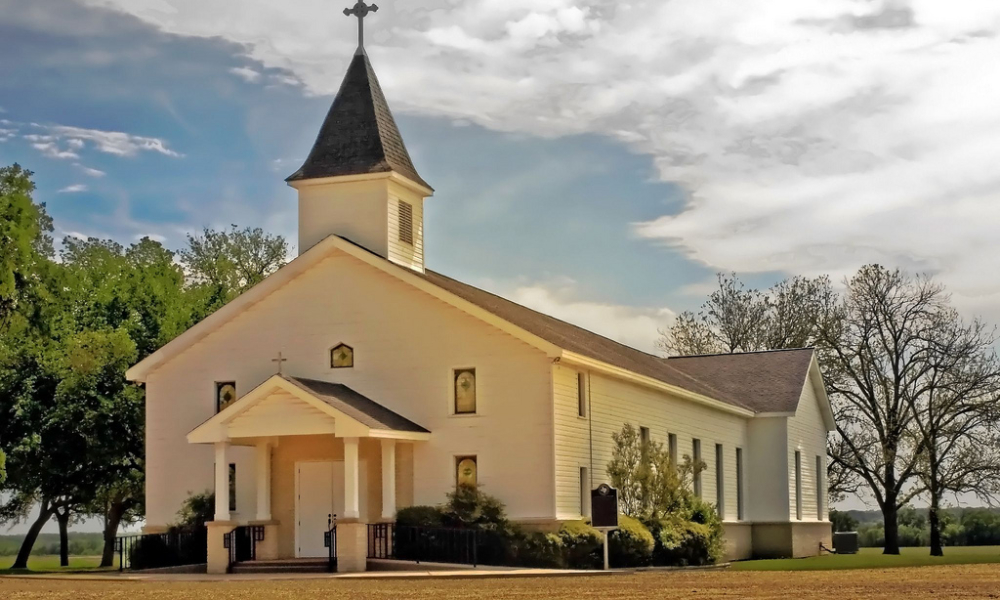 “I am trying here to prevent anyone saying the really foolish thing that people often say about Him: ‘I’m ready to accept Jesus as a great moral teacher, but I don’t accept His claim to be God.’ That is the one thing we must not say. A man who was merely a man and said the sort of things Jesus said would not be a great moral teacher. He would either be a lunatic—on the level with the man who says he is a poached egg—or else he would be the Devil of Hell. You must make your choice. Either this man was, and is, the Son of God: or else a madman or something worse. You can shut Him up for a fool, you can spit at Him and kill Him as a demon; or you can fall at His feet and call Him Lord and God. But let us not come with any patronising nonsense about His being a great human teacher. He has not left that open to us. He did not intend to.“2

Please understand that we’re not selling “religion” here. If anything, “organized religion” has probably kept more people from God than anything in history!

Actually, true biblical Christianity isn’t a religion at all—it’s discovering and establishing a relationship with God. It’s trusting in Jesus and what He did on the cross for you and me3, not on what we can do for ourselves.4 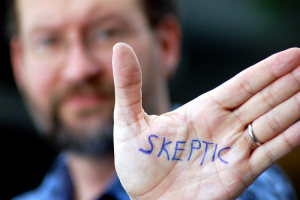 about pursuing the answers to three basic questions: