Daniel and His Mysterious Prophecy About the 69 Weeks 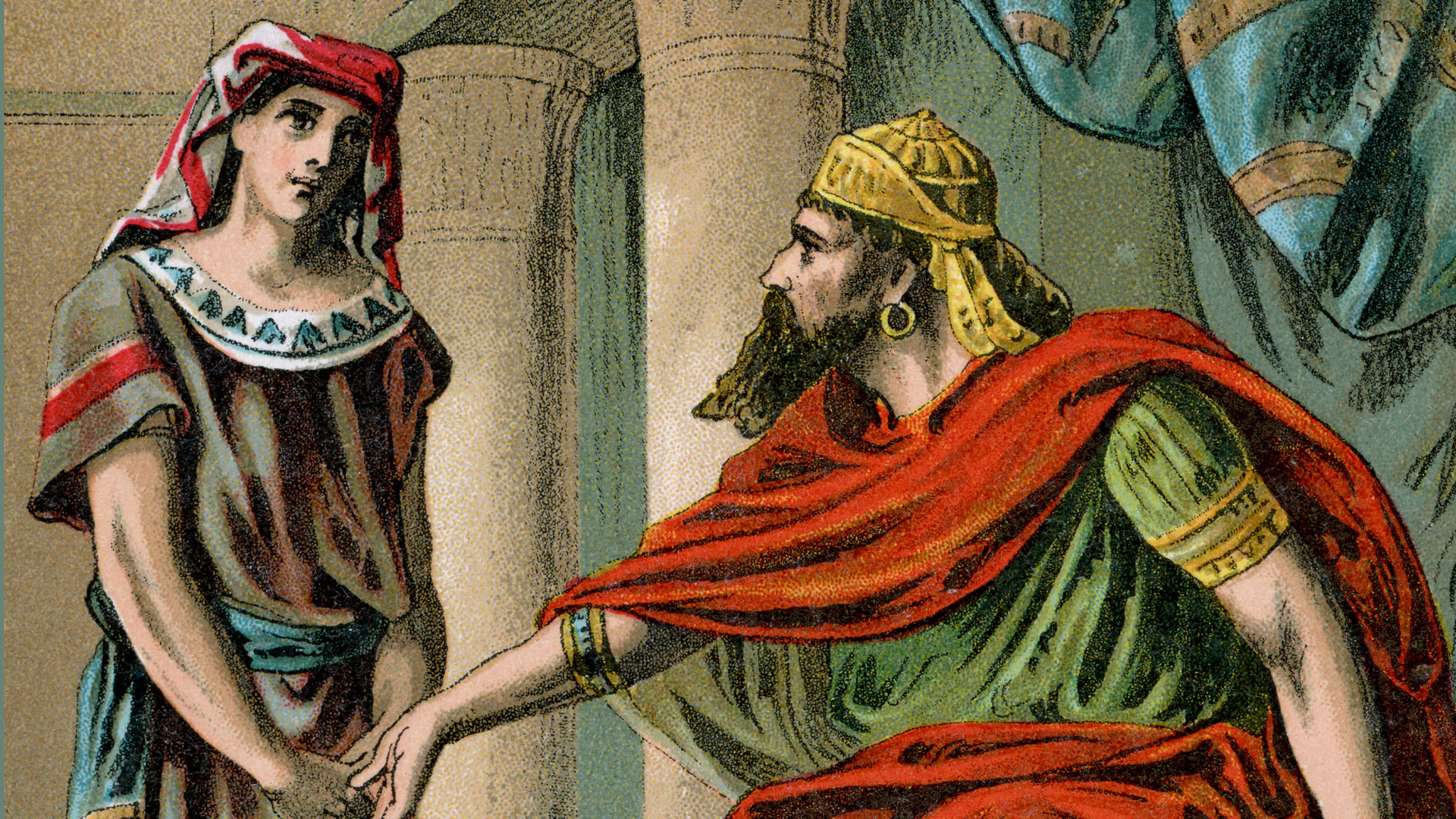 Daniel’s prophecies were among some of the most important prophecies in the Old Testament.

“Know and understand this: From the issuing of the decree to restore and rebuild Jerusalem until the Anointed One (Messiah), the ruler comes, there will be seven ‘sevens,’ and sixty-two ‘sevens.’

After the sixty-two ‘sevens’, the Anointed One will be cut off and will have nothing. The people of the ruler who will 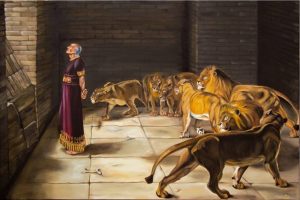 come will destroy the city and the sanctuary. The end will come like a flood: War will continue until the end, and desolations have been decreed” (Daniel 9:25–26).

The prophet Daniel received this prophecy in 538 B.C., near the end of the seventy-year Jewish captivity in Babylon. In the context, the “sevens” represent seven-year periods. Thus, the seven “sevens” and sixty-two “sevens” equal a total of sixty-nine “sevens” between the decree to rebuild Jerusalem and the arrival of the Anointed One—the Messiah.

Here’s the code! Daniel was given a key that could unlock the time in history when the Jewish Messiah would reveal himself. Take a careful look at the basics of his prophecy:

Between the years 1835–1839, Sir Henry Rawlinson risked his life to decipher the great Behistun inscription set up by Darius the Great. This unlocked the door to Babylonian and Persian history and enabled scholars to determine the years of the reign of Artaxerxes Longimanus, the son of Xerxes. He ascended the Persian throne in 464 B.C.; therefore, his twentieth year was 444 B.C. This was the year he decreed to Nehemiah, his Jewish cupbearer, to return to Jerusalem and rebuild the walls to the city. This took place in the Jewish month of Nisan, 444 B.C.—the year that Daniel’s prophecy began. 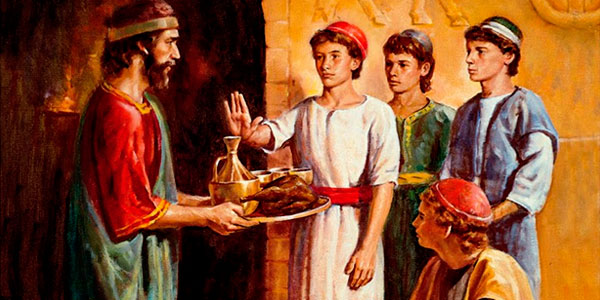 Remarkably, 173,880 days later (adjusting for leap years) was March 30, 33 A.D. This is the day of Jesus’ triumphal entry into Jerusalem, the day when the crowd shouted,

Less than a week later, Jesus was dead. On Friday afternoon, as the Passover lambs were being slain, Jesus was nailed to the cross. Daniel’s prophecy predicted this crisis more than five hundred years earlier when he declared that the Messiah would be “cut off and have nothing.” Just as Daniel predicted, the city of Jerusalem was razed by Titus in 70 A.D., the Temple was destroyed, and the Jewish people were dispersed throughout the world.

If God had the power to reveal the future to his prophet Daniel, why did this future include the horrible death of His Messiah? Why did God allow His city and His people to be destroyed and dispersed, and how could Daniel still prophesy of a great ruler—a “Son of Man”—who would destroy evil and set up God’s kingdom on earth?

“He was given authority, glory and sovereign power; all peoples, nations and men of every language worshiped him. His dominion is an everlasting dominion that will not pass away, and his kingdom is one that will never be destroyed” (Daniel 7:14).

“Then after the sixty-two sevens the Anointed One (Messiah) will be cut off and have nothing, and the people of the prince who is to come will destroy the city and the sanctuary” (Daniel 9:26). 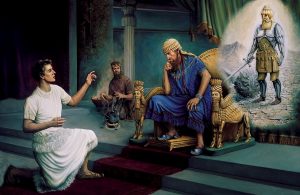 the temple, and dispersed the Jewish people throughout the world.

The prophecies of Daniel were monumental and further reveal the identity of Christ and confirm the accuracy of the events that took place many years later.

The legacy of intricate prophecy in the Old Testament scriptures is remarkable! It seems the prophet Daniel meant what he said at the beginning—” Know and understand!” It seems wise for all of us to “know and understand” the integrated message of the biblical text!