The Scepter of Judah 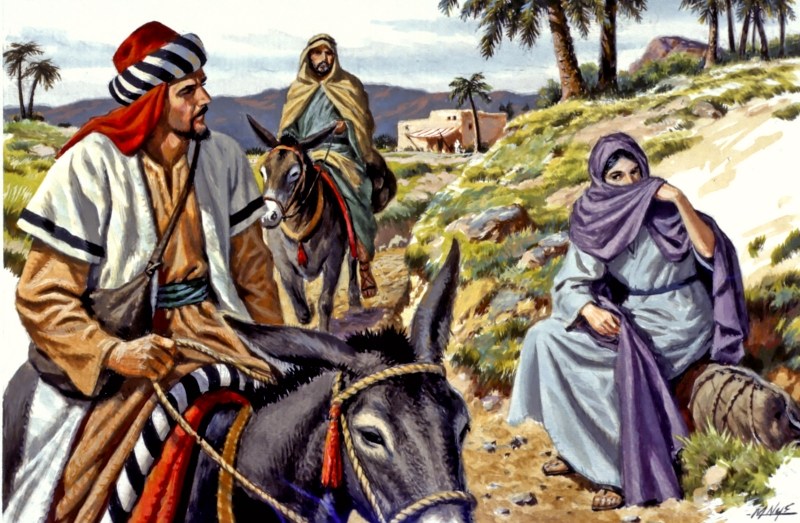 Near the end of Genesis, Jacob, son of Isaac, blessed his 12 sons before his death. However, the blessing Jacob pronounced over his son Judah was more than just a blessing—it was a prophecy.

“The scepter shall not depart from Judah, nor the ruler’s staff from between his feet, until Shiloh comes, and to him shall be the obedience of the peoples” (Genesis 49:10). 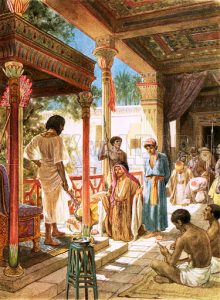 When we examine this passage, we discover the following:

“Shiloh” was a Jewish title for the foretold Messiah. Specifically, Shiloh means “the one who brings” or “until he comes to which it belongs.” However, throughout the Jewish scriptures, Shiloh is a word commonly viewed as a name for the Messiah (Savior).

“The Scepter” and “Ruler’s Staff” represented Judah’s authority to apply and enforce Jewish law, which was epitomized by the right to adjudicate and administer capital punishment on its own people.

At the beginning of the first century A.D., King Herod took authority and control of the Sanhedrin (the chief priests and rabbis of the Jews). As part of that process, the Roman Empire took control of  Israel’s power to invoke capital punishment on its own people. The Jewish religious leaders viewed this as partial fulfillment of Genesis 49:10. However, since the Messiah (Shiloh) had not yet come, they mourned publicly.

“Woe unto us for the scepter has departed from Judah and the Messiah has not come” (Babylonian Talmud, Ch. 4, folio 37).

Little did these Jewish leaders realize, but the Messiah, Jesus Christ, was born in Bethlehem a few years earlier! At the time of their mourning, Shiloh was a young man growing up in the region around Galilee! Indeed, the biblical genealogies even record that Jesus was in the line of Judah.

A few decades later, it was dramatically clear that the Jewish religious leaders had lost their right to administer capital punishment under their own religious laws. During the trial of Jesus by Caiaphas, the high priest, and his council of religious teachers, Caiaphas came to a point where he had to bring Jesus before the Roman governor, Pontius Pilate. Pilate didn’t want 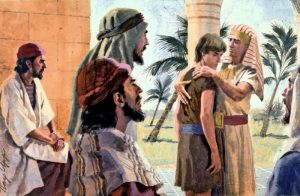 to have anything to do with the proceeding, but the Jews reminded him of the legal situation:

Pilate said, “Take him yourselves and judge him by your own law.”
“But we have no right to execute anyone,” the Jews objected (John 18:31).

And we know the rest of the story – Jesus was crucified on a Roman cross for the crime of blasphemy under Jewish law.

Judah lost her national identity in 70 A.D., when Rome destroyed Jerusalem (the capital of Judah) and the Jewish Temple. At this point, Judah had ceased to exist as a nation, which completed the fulfillment of Genesis 49:10. As we read in the New Testament scriptures, Jesus Christ had already revealed himself as Shiloh (the Messiah) before the scepter departed from Judah. At the time of Judah’s final destruction, Jesus Christ had already completed his ministry on earth and returned to the right hand of God.

Some biblical scholars maintain that the Messianic prophecy of Genesis 49:10 isn’t yet complete. They argue there’s a second layer of fulfillment in the ” Millennial Kingdom ” that follows the second coming of Christ.  This fulfillment is seen in Revelation 2:27, 5:5, 12:5, and 19:15. In these scriptures, we read that Jesus Christ will come from the tribe of Judah and rule with a “rod 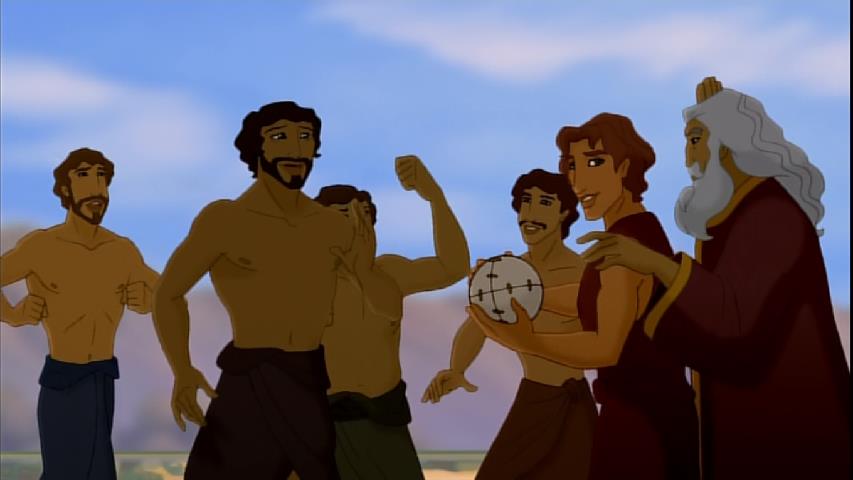 of iron” (similar to the “scepter” references in Genesis 49:10). Jesus is presented as the Lion of the Tribe of Judah, the King of Kings. Thus, many view Jesus as fulfilling Genesis 49:10 a second time when he returns to earth as the ruler and establishes his kingdom for 1,000 years.

“She gave birth to a son, a male child, who will rule all the nations with an iron scepter” (Revelation 12:5).

Check out the record of scripture for yourself. There are multiple indicators that all seem to point in the same direction!