The Great Flood: Pressing the Reset Button on Creation 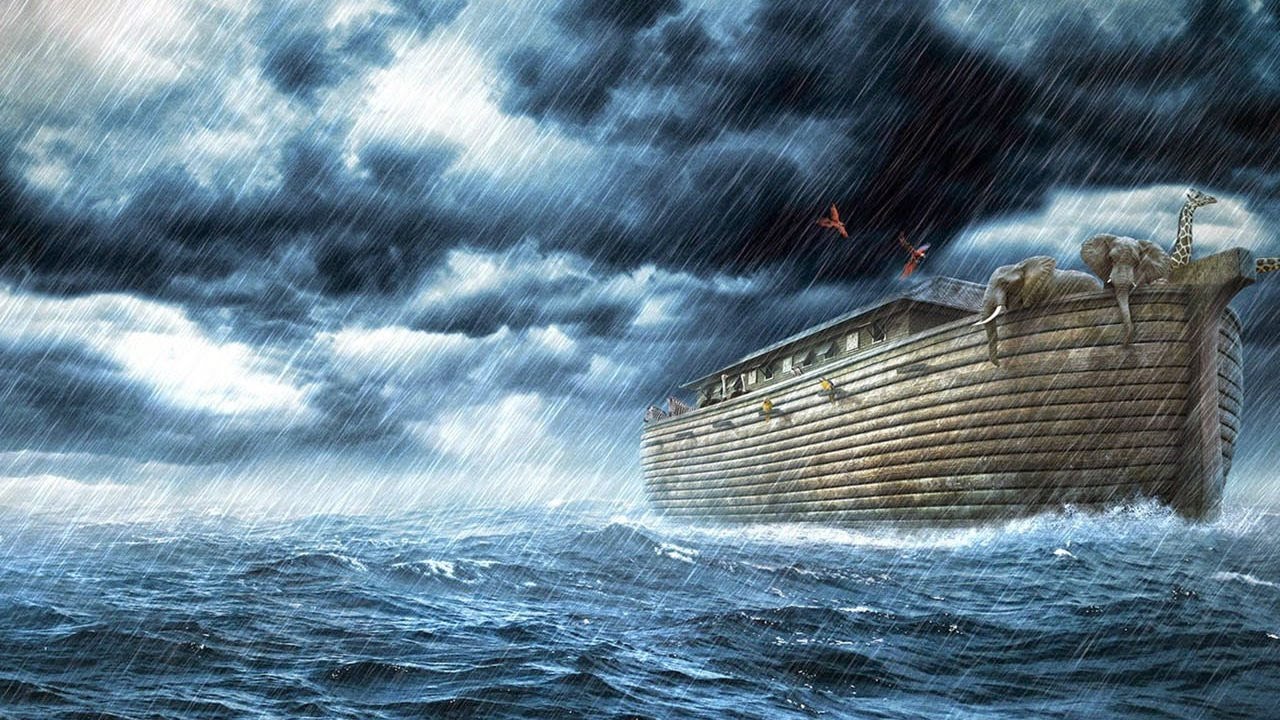 The great flood of Noah’s time, which wiped out all humanity, was another symbol of what was to come.

Do you ever wonder how God feels about the increase in violent crime and murder in our world? If your little sister was assaulted or your father was robbed and murdered, you would feel the urge to scream, “Somebody is going to pay for this! Justice needs to be served!” 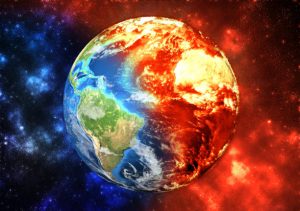 In Genesis 6, God looked upon the human race and all he could see was violence. However, He didn’t scream about justice. He executed a powerful judgment to stop the cruelty and bloodshed. He told Noah that He would send a flood to purge the world of the wickedness.

Noah was told to build an ark. This was how he would escape the flood of divine judgment. Only Noah’s family believed his message and went into the ark. For 150 days they rode out the storm in a boat that had become a zoo. Then Scriptures record that God remembered to take care of Noah and his family.

“… and on the seventeenth day of the seventh month the ark came to rest on the mountains of Ararat” (Genesis 8:4).

According to the Jewish civil calendar, this seventh month was the month of Nisan, March–April on our calendar. Centuries later in Jewish history, when the Lord remembered His people enslaved in Egypt, He made this month the first month of their religious calendar. This became the month in which they would celebrate the Passover and their deliverance from slavery in Egypt.

In 33 A.D., on the 14th day of Nisan, when the Jewish people in Jerusalem sacrificed their Passover lambs, Jesus died as a sacrifice because of our sin. He became the ark who would carry us through the storm of God’s righteous judgment against sin.

Noah’s ark came to rest on Ararat on the 17th day of Nisan—proof that God had delivered Noah and his family from the flood. 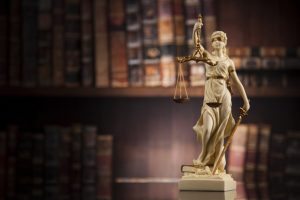 Jesus rose from dead on this same calendar day, the anniversary of mankind’s “new beginning” after the flood—proof that He can bring us through the ultimate storm of death and land us safe in His Father’s house. Who do you trust to bring an eternal new beginning to your life and do they have the right credentials?