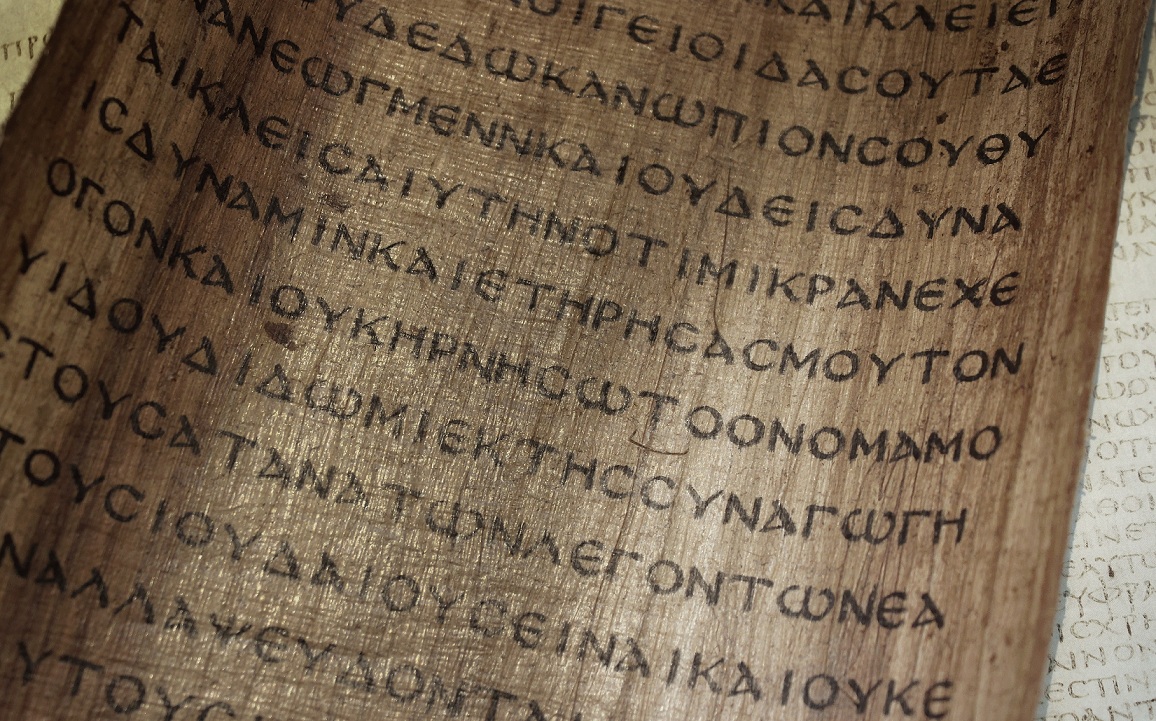 The Bible is the most accurately preserved text of all time. How is it possible that this book has been carried through time—handed down to our own generation—without losing any of its original meaning? 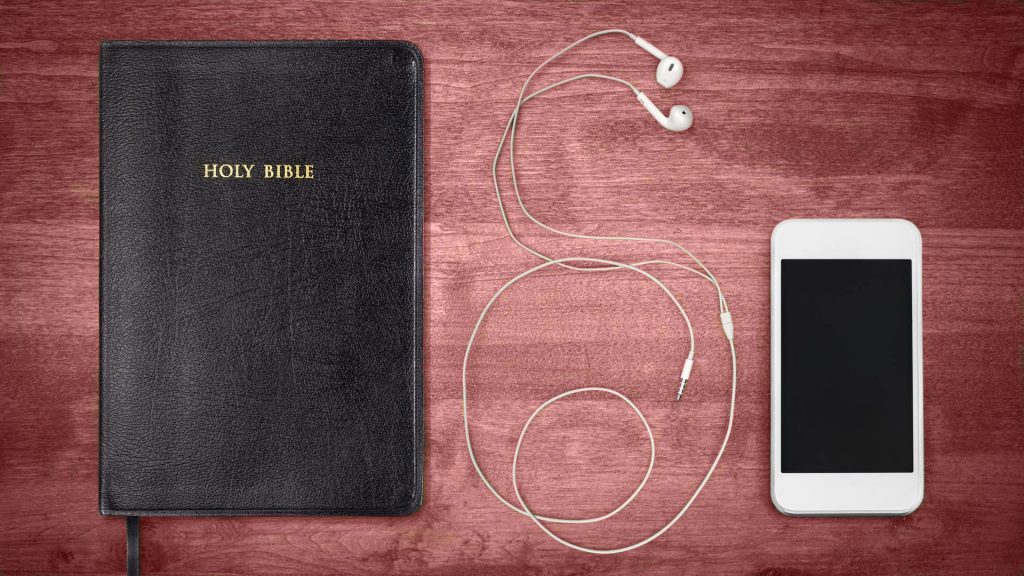 being circulated by the end of the 1st Century AD. In fact, the entire New Testament except for eleven minor verses can now be reconstructed outside of the biblical manuscripts from the ancient writings of the early church leaders in the 2nd and 3rd centuries A.D.1

The academic discipline of “textual criticism” guarantees us that the Bible translations we have today are essentially the same as the ancient manuscripts, except for a few minor differences introduced over time through copyist error. We must remember that the Bible was hand-copied for hundreds of years before the invention of the first printing press in the mid-fifteenth century. Nevertheless, the text is exceedingly well preserved.

Homer’s Iliad, the most renowned book of ancient Greece, is the second best-preserved literary work of all antiquity, with 643 copies of manuscript support discovered to date. In those copies, there are 764 disputed lines of text, as compared to 40 lines in all the New Testament manuscripts.2 Do you see how powerful this is? Of the approximately 20,000 lines that make up the entire New Testament, only 40 lines are in question! These 40 lines represent a quarter of a percent of the entire text and do not affect the teaching or the doctrine of the New Testament in any way.

In comparison, of the approximately 15,600 lines that make up Homer’s Iliad, 764 lines are in question. These 764 lines represent over 5% of the entire text, and yet nobody seems to question the general integrity of that ancient work.

Many ask, “Why don’t we have surviving originals of the biblical texts?” There are no original manuscripts for any ancient works. In fact, many people are unaware that there are no surviving manuscripts of any of William Shakespeare’s 37 plays (written in the 1600s), and scholars had to fill in some gaps in his works.3 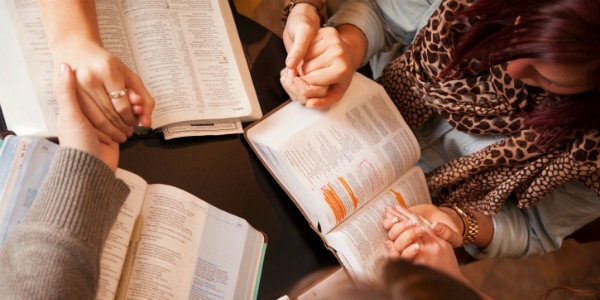 The Bible is better preserved—by far—than other ancient works we read and accept as accurate every day, such as Homer, Plato, and Aristotle. Through time-tested literary techniques, scholars have determined that the Bible hasn’t changed from the ancient source texts. As the Bible was carried from country to country, it was translated into languages that don’t necessarily mirror the original languages of Greek, Hebrew, and Aramaic.

Other than some grammatical and cultural differences, the Bible is true to its original form and content, and remarkably well-preserved in its various translations.

There is no body of ancient literature in the world which enjoys such a wealth of good textual attestation as the New Testament.4

Of course, if a text isn’t read, it doesn’t make any difference how accurate it is. Why not carve out some time to read the Bible daily. You can even download the Bible on any device to read anytime and anywhere!