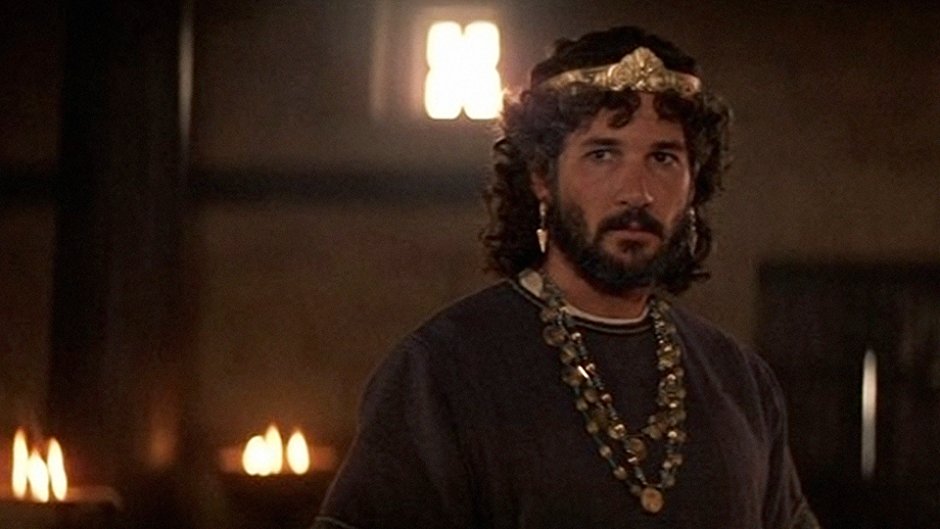 Archaeologists continue to uncover evidence that confirms the authenticity of the biblical texts. The discovery of the ancient City of David is yet another example of this scientific evidence confirming biblical truth. 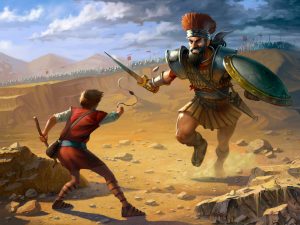 Excavations in the northern part of Israel have revealed the city of Dan, the Canaanite stronghold conquered by the Israelite tribe of Dan around 1150 B.C.1 The rebuilt city became the northern boundary of Israel, a city that has delivered a wealth of artifacts with biblical importance.2

In 1993, archaeologist Avraham Biran discovered a stone inscription at Dan, which mentions the “House of David”. This Inscription is the first ancient reference to King David outside the Bible.3 Specifically, the stone is a victory pillar of a King in Damascus dated a couple hundred years after David’s reign.

Over the next year, more inscription pieces were discovered at the site which allowed archaeologists to reconstruct much of the inscription. It reads, “I killed Jehoram son of Ahab king of Israel and I killed Ahaziahu son of Jehoram king of the House of David.” Remarkably, these are Jewish leaders linked to the lineage of David as recorded in the Bible.4

In the south, the boundary of Israel was Beersheba, a fortified city during the period of King Solomon.5 Excavations between 1969 and 1976 have revealed massive walls, gates, wells, and storehouses consistent with biblical accounts.6

Between 1978 and 1985, the ancient city of David was found buried beneath the present city of Jerusalem. Before this time only what the Bible told us about David’s city was known. Now archeologists have uncovered a palace, towers, and the famous Siloam spring.7

The ancient ruins of Gibeah, a prominent city before David, were discovered about three miles north of Jerusalem. This was Saul’s home and his capital city, a center for the tribe of Benjamin.8 Excavations have revealed Saul’s fortress-palace dated to about 1100 B.C.9

Israel conquered Megiddo, a Canaanite city in the north. It was a walled fortress that sat on a hill near an expansive plain that witnessed many battles of historical significance. In the 900s B.C., King Solomon fortified the city,10 and later in the 600s BC.,

King Josiah lost a battle to the Egyptians there.11 Megiddo (also known as Armageddon) has now been extensively excavated, revealing such treasures as the Canaanite religious “high places” mentioned throughout the Old Testament.12

Even the royal palace where King Belshazzar held the feast on the night when Daniel interpreted the handwriting on the wall and the night when the Babylonian Empire fell to the Persians has been unearthed.16

Only a century and a half ago, European academics in the “Age of Enlightenment” declared that the Old Testament was fictional history. Their primary rationale was that empires such as the Hittites, and kings such as David and Belshazzar didn’t exist. The shovels of archaeologists silenced these critics.

The present strife in the Middle East has slowed archaeological endeavors, but the Bible’s reliability as a historical document continues to be confirmed by the field. 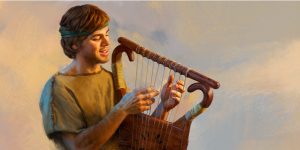 No archeological discovery has ever controverted a single biblical reference. Scores of archeological findings have been made which confirm in clear outline or exact detail historical statements in the Bible. And, by the same token, proper evaluation of Biblical descriptions has often led to amazing discoveries.17