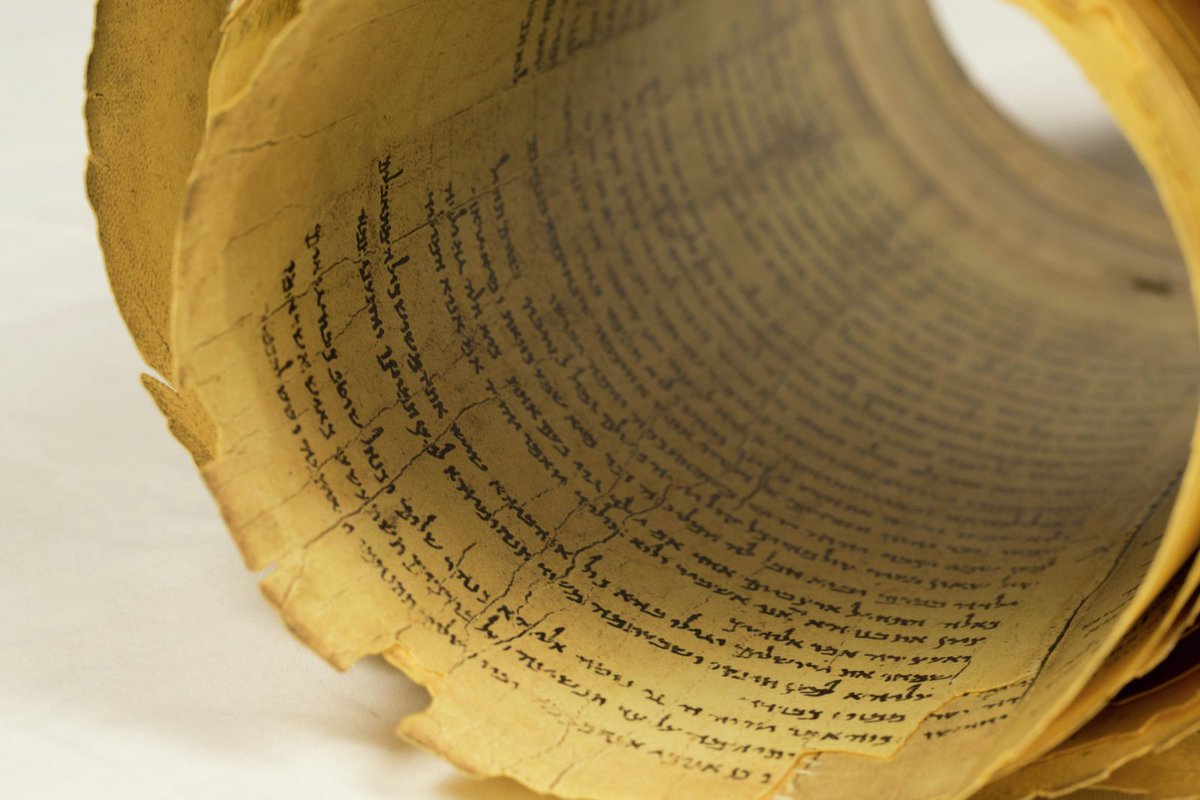 The Great Isaiah Scroll proves the accuracy of the preservation of the original biblical texts and provides evidence that hundreds of prophecies about Jesus existed long before his birth.

The Dead Sea Scrolls have been called the greatest manuscript discovery of modern times. They were discovered between 1947 and 1956 in eleven caves along the northwest shore of the Dead Sea. This is an arid region 13 miles east of Jerusalem and 1,300 feet below sea level. The Dead Sea Scrolls comprise the remains of approximately 825 to 870 separate 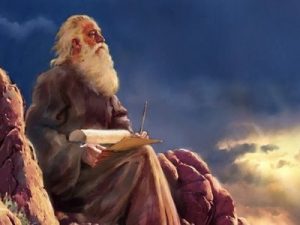 scrolls, represented by tens of thousands of fragments.

The Dead Sea Scrolls can be divided into two categories—biblical and non-biblical. Fragments of every book of the Jewish scriptures have been discovered, except for the book of Esther. Now identified among the scrolls are 19 fragments of Isaiah, 25 fragments of Deuteronomy, and 30 fragments of the Psalms. The virtually intact “Great Isaiah Scroll”, which contains some of the most dramatic prophecies of a coming Savior (“Messiah”), is 1,000 years older than any previously known copy of Isaiah.

In addition to the biblical manuscripts, there are commentaries on the ancient Jewish scriptures, paraphrases that expand on the Jewish Law, community standards and regulations, rules of war, non-canonical psalms, hymnals, and sermons. Most of the texts are written in Hebrew and Aramaic, with a few in Greek.

The Dead Sea Scrolls appear to be the library of a Jewish sect (most likely the Essenes). Near the caves are the ancient ruins of Qumran, a village excavated in the early 1950s that shows connections to both the Essenes and the scrolls. The Essenes were strictly observant Jewish scribes, who appear to be Messianic and apocalyptic in their thinking. The library of scrolls seems to have been hidden in caves around the outbreak of the First Jewish Revolt (66–70 A.D.) as the Roman army advanced against the Jews.

Based on various dating methods, including paleographic, scribal, and carbon-14, the Dead Sea Scrolls were written during the period from about 200 B.C. to 68 A.D. Many crucial biblical manuscripts, such as Psalm 22, Isaiah 53, Isaiah 61, and Daniel 9, date to at least 100 B.C. As such, the Dead Sea Scrolls have revolutionized textual criticism of the Old Testament. 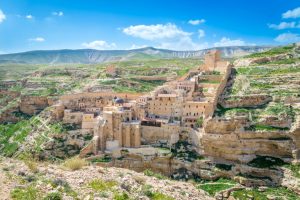 The Great Isaiah Scroll was discovered in Cave 1 in 1947. It was identified as the biblical book of Isaiah in 1948 and purchased by the Syrian Orthodox Church at that time. Israel reacquired the Great Isaiah Scroll in 1954 to study it and preserve it as a national treasure. It has been displayed as the centerpiece exhibit at the Shrine of the Book museum since 1965. A second partial Isaiah scroll was also discovered in Cave 1 in 1947. Since that time, approximately 17 other fragments of Isaiah’s scripture have been discovered in other caves at Qumran.

It appears that pieces of the Great Isaiah Scroll have been carbon-14 dated at least four times, including a study at the University of Arizona in 1995 and a study at ETH-Zurich in 1990–91. The four studies produced calibrated date ranges between 33 and 24 B.C. and 202–107 B.C. There have also been many paleographic and scribal dating studies conducted that place the Scroll at a date range of approximately 150–100 B.C.1

The most important thing about the Great Isaiah Scroll is that it’s almost identical to the most recent manuscript version of the Masoretic text from the 900s A.D. (Scholars discovered a handful of spelling and tense-oriented scribal errors, but nothing of significance.) In light of Isaiah’s rich Messianic prophecy, this is huge for biblical scholars! Remember, the Great Isaiah Scroll was dated 100 to 335 years before the birth of Jesus Christ!

It’s amazing to find out that the later versions of the book of Isaiah haven’t changed when compared to the Great Isaiah Scroll, which is roughly 1,200 years older.

The Dead Sea Scrolls sat untouched in a perfect, arid environment for approximately 2,000 years. In 1947, a Bedouin 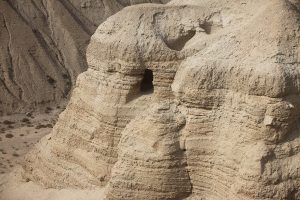 shepherd stumbled upon arguably the most important archaeological find in history, and then, one year later, the Jewish people return to their homeland as a formal nation for the first time since 70 A.D. As prophetic events in the Middle East appear to be accelerating, it’s remarkable to read prior Messianic prophecy with absolute assurance, like no other time in history. We can now have the utmost confidence that the Old Testament (Jewish Tanakh) that we read today is the same one that existed in 100 to 200 B.C. This means that the over 300 Old Testament prophecies of the coming Messiah preexisted the birth of Jesus Christ. It’s up to each of us to determine what to do with this reality!