Evidence for the Israelites – The People of God 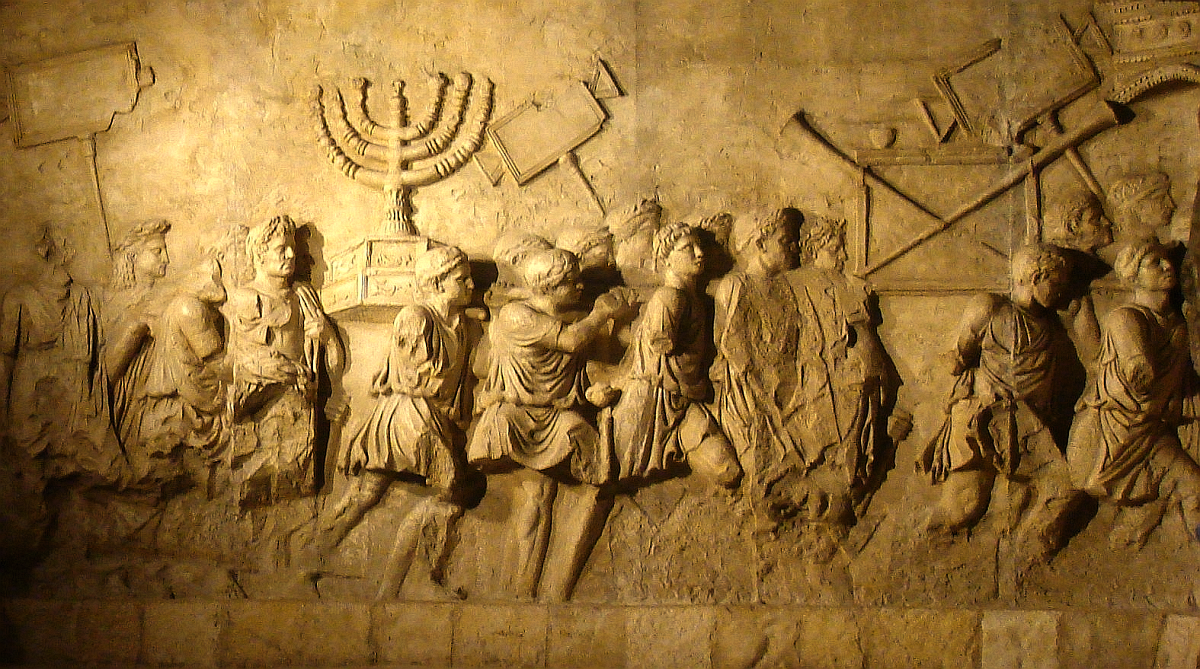 Recent archaeological discoveries have revealed a wealth of information supporting events and details that are described in the Bible.

One of the most revealing things about studying archaeology is realizing that archaeology itself really didn’t exist until about 150 years ago. Archaeology wasn’t even a “soft” science prior to the 19th century—it was merely treasure hunting conducted by self-seeking opportunists. Therefore, many excavations were botched, and many discoveries were lost. With the 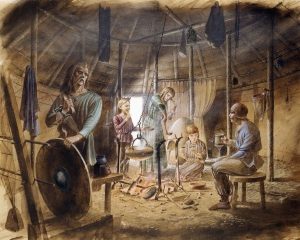 rise in academic interest and the proliferation of technological tools, a systematic approach to archaeology has taken off in the last century, revealing a great deal about the ancient world.

To date, many sites and artifacts have been uncovered, revealing a great deal about the ancient Mesopotamian culture. One of the most dramatic finds is the “Sumerian King List”, which dates to approximately 2100 B.C. This collection of clay tablets and prisms is most exciting because it divides the Sumerian kings into two categories: those who reigned before the “great flood” and those who reigned after it.1 Records of a global flood can be found throughout most ancient cultures. For instance, the “Epic of Gilgamesh” from the ancient Babylonians contains an extensive flood story. Discovered on clay tablets in locations such as Nineveh and Megiddo, the Epic even includes a man who built a great ship, filled it with animals, and used birds to see if the water had receded.2

Archaeology in the last century has also shed light on the great military civilizations of ancient Mesopotamia and their impact on law and culture throughout the region. One significant find is the “Law Code of Hammurabi”, which is a seven-foot-tall carving containing about 300 laws of Babylon’s King Hammurabi. Dated to about 1750 B.C., the Law Code contains many civil laws that are similar to those found in the first five books of the Bible. Another dig at the ancient city of “Nuzi” near the Tigris River uncovered approximately 20,000 clay tablets. Dated between 1500 and 1400 B.C., these texts explain the culture, customs, and laws of the time—many of which are similar to those found in the early books of the Bible.3

As far as major ancient empires, the Hittite civilization is mentioned throughout the Old Testament as ruling the area of present-day Turkey, Syria, and Lebanon, yet nothing was known about these people outside of the Bible. About 100 years ago, ancient Boghazkoy was discovered east of Ankara, Turkey, which revealed itself as the expansive capital city of the Hittite Empire. Since then, archaeologists have uncovered a wealth of information about the history, language, and culture of a people considered “imaginary” by many scholars until the 1900s.4 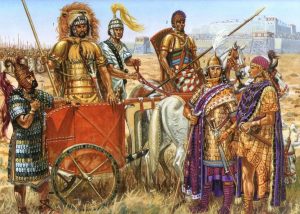 The Bible tells us a lot about Nebuchadnezzar and the Babylonian Empire, which destroyed Jerusalem in 586 B.C. and exiled the Jews to Babylon for 70 years. Ancient Babylon has now been uncovered, comprising nearly 3,000 acres about 55 miles south of current-day Baghdad in Iraq. The ruins include the famous ziggurat structures, the Palace of King Nebuchadnezzar, and enormous walls that measured 80 feet thick (wide enough to allow a four-horse chariot to make a full turn on the top of the wall).5

The Philistines were known as one of the “Sea Peoples” that constantly warred against the Israelites for control of early Canaan. Mentioned over 200 times in the Old Testament, the Philistines had a major fortified seaport at Ashkelon on the Mediterranean Sea, which was discovered just north of present-day Gaz. Nebuchadnezzar destroyed Ashkelon in 604 B.C., as predicted by Jeremiah and other Old Testament prophets.6

Mentioned more than 50 times in the Bible, Jericho was the initial entry point into the “Promised Land” for the Israelite people.7 Archaeology has now confirmed the location of this fortified city of walls and towers that guarded entry to the land of Canaan from the east.8 Shechem was also an important city throughout the Old Testament. In fact, King Jeroboam made it the capital of the northern kingdom of Israel in the 10th century B.C.9 Excavations have uncovered huge walls and a fortified gate system containing such important finds as the temple of Baal from the biblical story of Abimelech.10

The “Merneptah Stele” (also known as the Israel Stele) is an upright stone slab measuring over seven feet tall that contains carved hieroglyphic text dating to approximately 1230 B.C. This Egyptian monument describes the military victories of Pharaoh Merneptah and includes the earliest mention of “Israel” outside of the Bible. Although the specific battles covered by the stele are not included in the Bible, the stele establishes outside evidence that the Israelites were already living as a people in ancient Canaan by 1230 B.C.11 In addition to the stele, a large wall picture was discovered in the great Karnak Temple of Luxor (ancient Thebes), which shows battle scenes between the Egyptians and Israelites. These scenes have also been attributed to Pharaoh Merneptah and date to approximately 1209 B.C.12 The Karnak Temple also contains records of Pharaoh Shishak’s military victories about 280 years later. Specifically, the “Shishak Relief” depicts Egypt’s victory over King Rehoboam in about 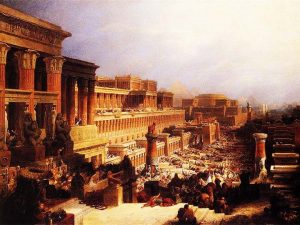 925 B.C., when Solomon’s Temple in Judah was plundered.13 This is the exact event mentioned in the Old Testament scriptures.14

Outside of Egypt, we also discover a wealth of evidence for the early Israelites. The “Moabite Stone” (Mesha Stele) is a three-foot stone slab discovered near Dibon, east of the Dead Sea, that describes the reign of Mesha, King of Moab, around 850 B.C.15 According to the Book of Genesis, the Moabites were neighbors of the Israelites.16 This stele covers victories by King Omri and King Ahab of Israel against Moab, and Mesha’s later victories on behalf of Moab against King Ahab’s descendants.17 The “Black Obelisk of Shalmaneser” is a seven-foot, four-sided pillar of basalt that describes the victories of King Shalmaneser III of Assyria, including the defeats of Tyre, Sidon, and “Jehu, son of Omri.” Dated to about 841 B.C., the Obelisk (now located in the British Museum) was discovered in the Northwest Palace at Nimrud and shows Israel’s King Jehu kneeling before the Assyrian king in humble tribute.18

If the places, dates, wars, and descriptions of the cities and culture of the Israelites are right, wouldn’t it be wise to consider whether the spiritual message of the Bible might be right as well?