Abraham and Isaac—A Test of Faith 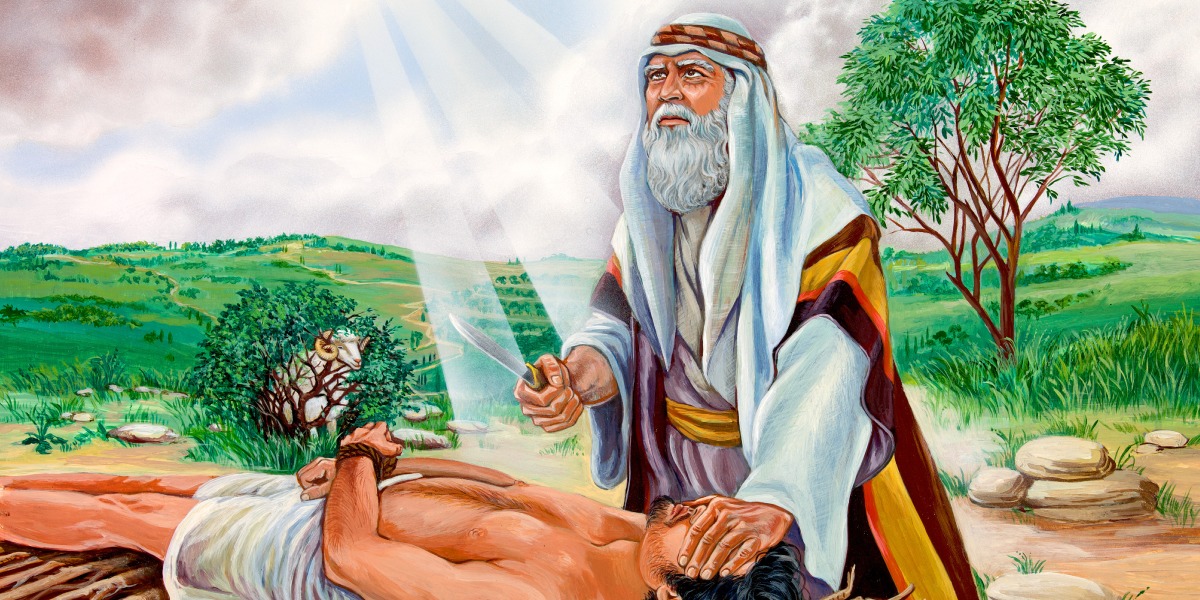 Because Abraham demonstrated unwavering faith in God, the Almighty blessed his descendants—the Israelites—and the world. 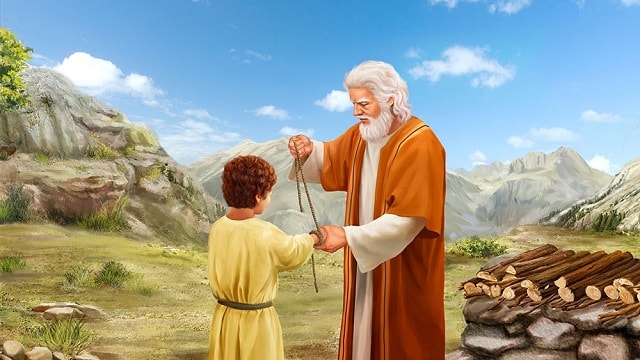 The Old Testament could not be clearer. God hates child sacrifice. The Moabites worshipped a god named Molech and would sacrifice their children in his fiery arms. Check out Leviticus 18:2 and 20:1–5.

These intense commands against human sacrifice make God’s command to Abraham to sacrifice his son seem like one of the most serious contradictions in the Bible.

How do you answer this question? If God hated child sacrifice so much, why did He ever command Abraham to kill Isaac? You can find this unnerving story in Genesis 22.

The story of Isaac

The Story of God’s Son

Some time later God tested Abraham. He said to him, “Abraham!”

Then God said, “Take your son, your only son, Isaac, whom you love, and go to the region of Moriah. Sacrifice him there as a burnt offering on one of the mountains I will tell you about.”

Early the next morning Abraham got up and saddled his donkey. He took with him two of his servants and his son Isaac. When he had cut enough wood for the burnt offering, he set out for the place God had told him about. On the third day Abraham looked up and saw the place in the distance. He said to his servants, “Stay here with the donkey while I and the boy go over there. We will worship and then we will come back to you.”

Abraham took the wood for the burnt offering and placed it on his son Isaac, and he himself carried the fire and the knife. As the two of them went on together, Isaac spoke up and said to his father Abraham, “Father?”

“The fire and wood are here,” Isaac said, “but where is the lamb for the burnt offering?”

Abraham answered, “God himself will provide the lamb for the burnt offering, my son.” And the two of them went on together.

When they reached the place God had told him about, Abraham built an altar there and arranged the wood on it. He bound his son Isaac and laid him on the altar, on top of the wood. Then he reached out his hand and took the knife to slay his son. But the angel of the LORD called out to him from heaven, “Abraham! Abraham!”

“Do not lay a hand on the boy,” he said. “Do not do anything to him. Now I know that you fear God, because you have not withheld from me your son, your only son.”

Abraham looked up and there in a thicket he saw a ram caught by its horns. He went over and took the ram and sacrificed it as a burnt offering instead of his son. So Abraham called that place The LORD Will Provide. And to this day it is said, “On the mountain of the LORD it will be provided” (Genesis 22:1-14). 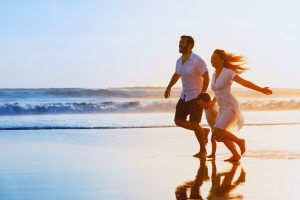 How do you make sense of God’s strange command for Abraham to sacrifice Isaac? How do you think it relates to the New Testament sacrifice when the Heavenly Father sacrificed His son?