Did the Universe Come from Something or Nothing? 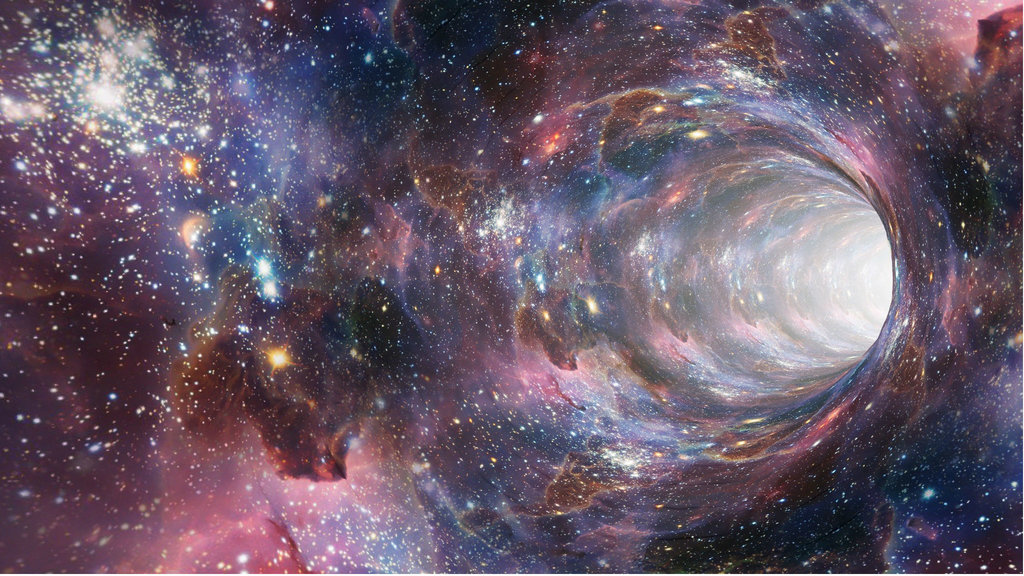 Science now agrees that the Universe had a beginning. The question is, how did it come to exist? Was the Universe created or did it find its way into existence by its own accord?

There are two basic worldviews of pre-human history:

Special Creation (something made everything)

Naturalistic Evolution (everything made itself) 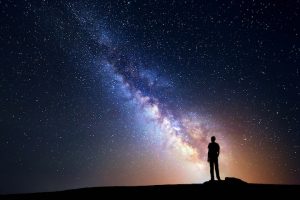 The first option—SOMETHING—is summed up by the following formula:

The second option—NOTHING—is expressed by this formula:

One Worldview is based on Theistic Creation:

Here are the basic conclusions regarding the theory of Theistic Creation:

Unless we’re able to satisfactorily explain how each of these things exists, without resorting to a supernatural force, and find empirical evidence to support our conclusion, a designer appears to be the scientific default.

and are subject to some kind of special authority.

So, what does everything we see tell us about the Creator? First of all, the Natural Law of Cause and Effect states that an effect is always less than its cause. If all of the matter and energy in the universe came from a Creator, it stands to reason that this Creator is utterly powerful. Second, if everything we see originally came into existence from nothing, it holds that the Creator exists outside our physical dimensions of space and time—he’s supernatural. Third, if all the combined knowledge of humanity is the result of this Creator, it’s logical to propose that this Creator is super smart—all-knowing. If humans were created to be personal beings—more special than the other creatures—then the Creator must be a personal being too. If there’s a reason behind everything we see, then it’s logical to argue that mankind was created for a reason.

The other Worldview is based on Atheistic Chance:

Here are the basic conclusions regarding the theory of Atheistic Chance:

Naturalism: The universe self-exists and wasn’t created. Mankind is a part of nature and has emerged as a result of a continuous process.

Materialism: Existence is explained purely in terms of matter, without the inclusion of consciousness or the spirit.

Relativism: Standards of right and wrong are an evolving byproduct of history and culture. Therefore, morality is a matter of individual choice.

Humanism: A civilized society can function without the need of a so-called “Higher Power” and his absolute moral principles.

Thus, the incredible design that permeates all things came about by a series of wonderful, cosmic accidents. Given enough time and chance, anything can happen in the natural realm. Since we are here, it must have happened. Since it happened, a metaphysical cause is unnecessary.

Why does any of this matter?

The question of God has been the ultimate inquiry since the beginning of time. It’s also the cumulative side-effect of all these other questions:

Where did we come from?

Why are we here?

Where do we go when we die?

What is the meaning of life?

What is my purpose in life?

Many people want to avoid these questions altogether. However, avoidance doesn’t erase existence. Whether you’ve really 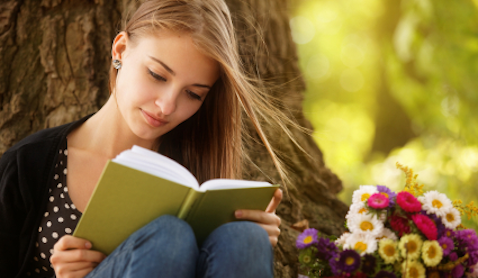 thought about it or not, your choice of worldview carries enormous ramifications.

The handiwork of the Universe shouts His glory and the richness of His intellect. How could we dismiss this as a simple coincidence?

Based on what you know today, which worldview requires a greater leap of faith?