Ancient Manuscripts—Evidence for the Bible

Is the Bible a credible history book? Weren’t there a number of changes made to the Bible over the centuries? What about all those interpretations of the oral tradition?

When it comes to the biblical text, there’s a common misunderstanding about interpretations and translations. Yes, the Bible 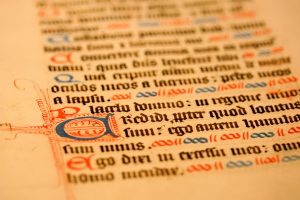 has been translated from its original languages, but it hasn’t been changed or interpreted along the way. Translations such as the King James Version come from existing copies of ancient manuscripts—the Hebrew Masoretic Text (Old Testament) and the Greek Textus Receptus (New Testament).

Today’s Bibles are not texts translated from other interpretations—they go right back to the ancient manuscripts. The primary reason we have newer translations is because of the need to update the target language. It has nothing to do with the ancient manuscripts being unreliable. For example, when it says in the old King James Version that Caiaphas “rent” his clothes (Matthew 26:5), it does not mean that he let someone else use his clothes for money. In 16th century English “rent” meant “to tear.” Modern translations need to be updated based on the change in word meanings in a living language.

When the Bible is compared to other writings, it stands alone as the best-preserved literary work of all time. There are thousands of existing Old Testament manuscripts and fragments copied throughout the Middle East, Mediterranean, and European regions that agree with each other.1 In addition, these texts substantially agree with the Septuagint version of the Old Testament, which was translated from Hebrew to Greek during the 3rd century B.C.2 The Dead Sea Scrolls, discovered in Israel in the 1940s and 50s, also provide astounding evidence for the reliability of the Jewish Scriptures (Old Testament) in the 1st, 2nd, and 3rd centuries B.C.3

The manuscript evidence for the New Testament is also dramatic, with nearly 25,000 ancient manuscripts discovered and archived so far—at least 5,600 of which are copies and fragments in the original Greek.4

Some manuscript texts date to the early 2nd and 3rd centuries, with the time between the original writings and our earliest existing fragments being a 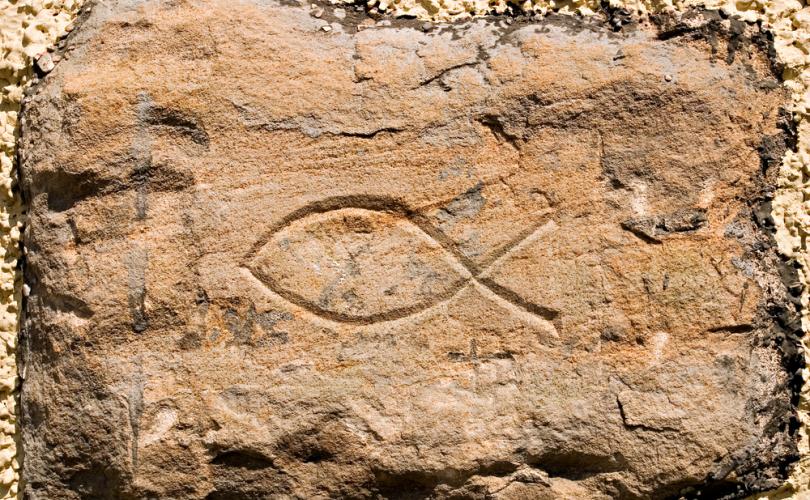 Interestingly, this manuscript evidence far surpasses the manuscript reliability of other ancient writings that we trust as authentic. Look at these comparisons:

In real terms, the New Testament is easily the best attested ancient writing in terms of the sheer number of documents, the time span between the events and the document, and the variety of documents available to sustain or contradict it. 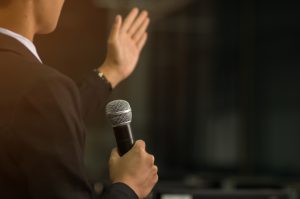 There is nothing in ancient manuscript evidence to match such textual availability and integrity.7

But if you don’t read the text of the Bible for yourself, it won’t make any difference how accurate it is!