Scientific Insights in the Bible 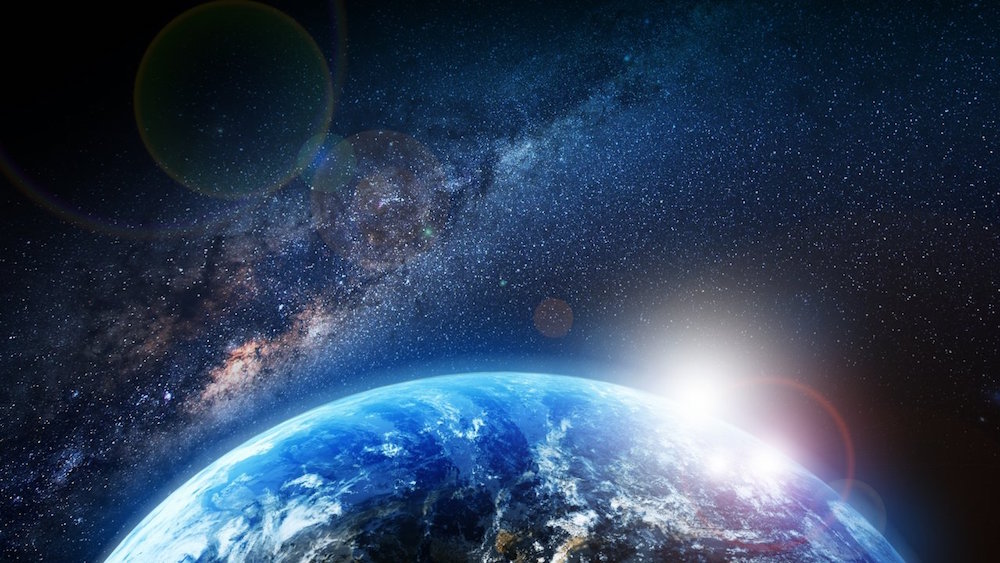 The Bible contains many scientific insights that mainstream science didn’t uncover for centuries. What more can we learn by studying this incredible book?

Throughout the biblical text, we see incredible scientific insights that were way before their time! For instance, during a period when other ancient thinkers described the earth as a stone tablet carried on the shoulders of Atlas, the shell of a giant turtle, or the backs of cosmic elephants, writers like Job and Isaiah described the earth as a sphere hanging on nothing 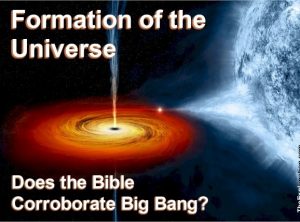 In addition, several biblical writers refer to God “stretching out” the heavens (Psalm 104:1–2; Job 26:7; Isaiah 40:22, 42:5, 45:12). For example, Psalms speaks of an “expanding universe” about 3,000 years before modern astronomers started communicating this reality. Isaiah, Job, and the Psalmist use the picture of a tent or canvas being spread out over an empty structure. Today’s scientists describe the cosmos as a four-dimensional fabric of time and space, spreading out over emptiness since its initial “bang” into existence.

The infinite expanse of the cosmos is introduced in Job 22:12 (see also Isaiah 55:9). This contradicted the ancient concept of a vaulted sky with stars affixed to a heavenly dome above the earth. Although Ptolemy had cataloged 1,029 bodies of light in the visible sky by the 1st century A.D., the ancient scriptures refer to the stars as “uncountable” and “distinct” (Jeremiah 33:22; 1 Corinthians 15:41). Even Galileo’s telescope, designed about 300 years ago, only increased the number of stars in our understanding to 3,310. In fact, it wasn’t until the modern telescopes of the 1920s were created that we began to understand the true vastness of the cosmos which hold at least 100 billion galaxies, each containing 100 billion stars!

The Bible is a historical document, not a science text. Yet, where scientific insights are mentioned, they never contradict true contemporary science.

Here are some other insights revealed in the Bible long before the corresponding observation in recorded science.

God never intended for the Bible to be a scientific journal, and yet there are so many scientific revelations within its pages. Is this not further evidence to supporting the existence of an all-knowing, all-powerful God? Study these examples for yourself and ask how any of this could be a coincidence.