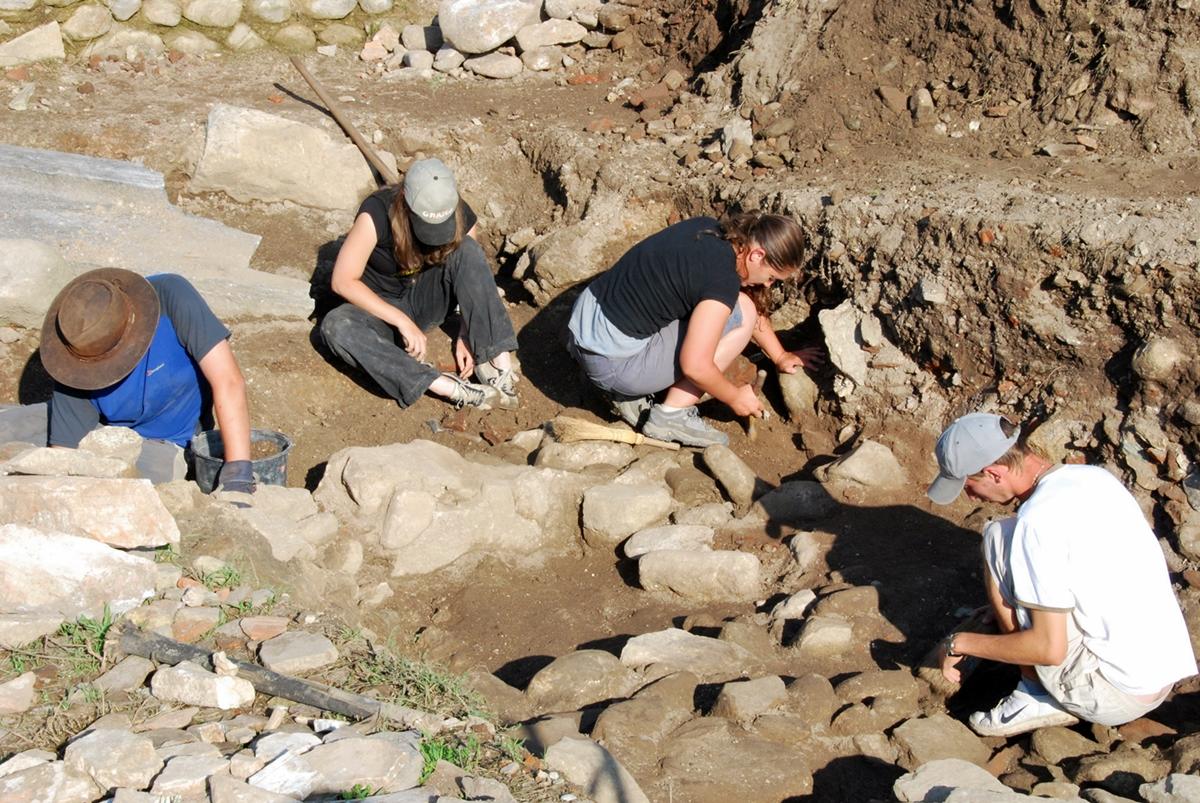 Through time, all things are being revealed. Christians can find hope in the evidence that archaeology is producing—evidence that leads to faith.

Archaeology wasn’t even a “soft” science prior to the 19th century. Prior to that, the closest practice to archaeology was treasure hunting and grave robbing. Many excavations were botched, and many discoveries were lost. With the rise in academic interest and technology, a systematic approach to archaeology has taken off in the last century, revealing a great deal about the ancient world. Archaeology provides strong support for the New Testament! 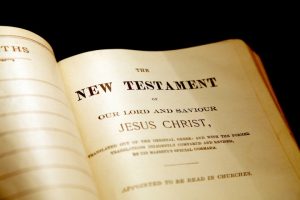 Of course, none of this archaeological evidence proves the underlying theology, but it’s powerful support for the truthfulness of the Bible. The places recorded in Scripture really existed, and the events really happened. The specific writers were impacted by what they saw and wrote credible accounts that are fully grounded in geography, history, and archaeology.

Here’s a noteworthy example. Luke wrote approximately one-quarter of the New Testament. About 150 years ago, scholars in Europe rejected the historical records of Luke. They said there was no evidence to support the existence of several locations and leaders mentioned in his writings. However, archaeological finds during the last century began to tell the truth about Luke’s accuracy as a historian.

One of the greatest archaeologists of all time was Sir William Ramsay. He studied under the famous German historical schools in the mid-nineteenth century, which taught that the New Testament was a religious treatise written in the mid-200s A.D. They denied its value as a reliable source for 1st-century history. Ramsay was convinced by this teaching and entered the field of archaeology to prove the unreliability of the New Testament. He went to Asia Minor to specifically find the physical evidence to refute Luke’s biblical record. After years of field study, Ramsay decided he needed to write something different about Luke’s dependability.

Luke is a historian of the first rank; not merely are his statements of fact trustworthy, he is possessed of the true historic sense. . . in short, this author should be placed along with the greatest of historians.1

Luke’s accuracy is demonstrated by the fact that he names key historical figures in the correct time sequence. He also uses the correct, and often obscure, government titles in various geographical areas, including the politarchs of Thessalonica, the temple wardens of Ephesus, the procouncil of Cyprus, and the “first man of the island” in Malta. In Luke’s announcement of Jesus’ public ministry, he mentions, “Lysanius tetrarch of Abilene”. Scholars questioned Luke’s credibility since the only Lysanius known for centuries was a leader of Chalcis who ruled from 40 to 36 B.C. However, an inscription dated to the time of Tiberius (14–37 A.D.) was found, which records a temple dedication naming Lysanius as the “tetrarch of Abila” (Abilene near Damascus). This matched Luke’s account and stunned the liberal scholarship of the day.2

In the Book of Acts, Paul was brought before Gallio, the proconsul of Achaea. Again, archaeology confirms this account. At Delphi, an inscription from Emperor Claudius was discovered that says, “Lucius Junios Gallio, my friend, and the proconsul of Achaia . . .” Historians date the inscription to 52 A.D., which supports the time of Paul’s visit there in 51 A.D.3 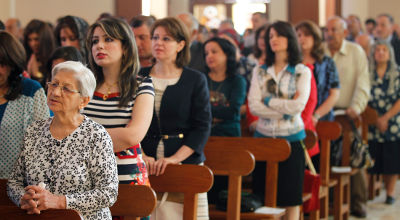 Later in Acts, Erastus, a coworker of Paul, is appointed treasurer of Corinth. In 1928, archaeologists excavated a Corinthian theater and discovered an inscription that reads, “Erastus in return for his aedilship laid the pavement at his own expense”. The pavement was laid in 50 AD, and the term “aedile” refers to the designation of treasurer.4

In another passage, Luke gives Plubius, the chief man on the island of Malta, the title, “first man of the island”. Scholars questioned this strange title and deemed it unhistorical. Inscriptions have recently been discovered on the island that indeed give Plubius the title of “first man”.5

Elsewhere, Luke uses the Greek term “politarchs” (“rulers of the city”) to refer to the leaders in Thessalonica. Although it sounds inconsequential, this was another hit against Luke’s credibility for centuries, because no other Greek literature used this leadership term. However, approximately 20 inscriptions have now been discovered that bear the term “politarch”, including five finds that specifically refer to the ancient leadership in Thessalonica.6

In all, Luke names thirty-two countries, fifty-four cities, and nine islands without error.8

For Acts the confirmation of historicity is overwhelming… Any attempt to reject its basic historicity must now appear absurd.9

Luke now passes the “credibility test” with most scholars. In fact, many refer to his writings as the most accurate because he was a scholar himself who collected the evidence and presented the historical “case” for Jesus and his teachings.

Having carefully investigated all of these accounts from the beginning, I have decided to write a careful summary for you, to reassure you of the truth of all you were taught.10