Pontius Pilate: The Man Who Connects All Things Together 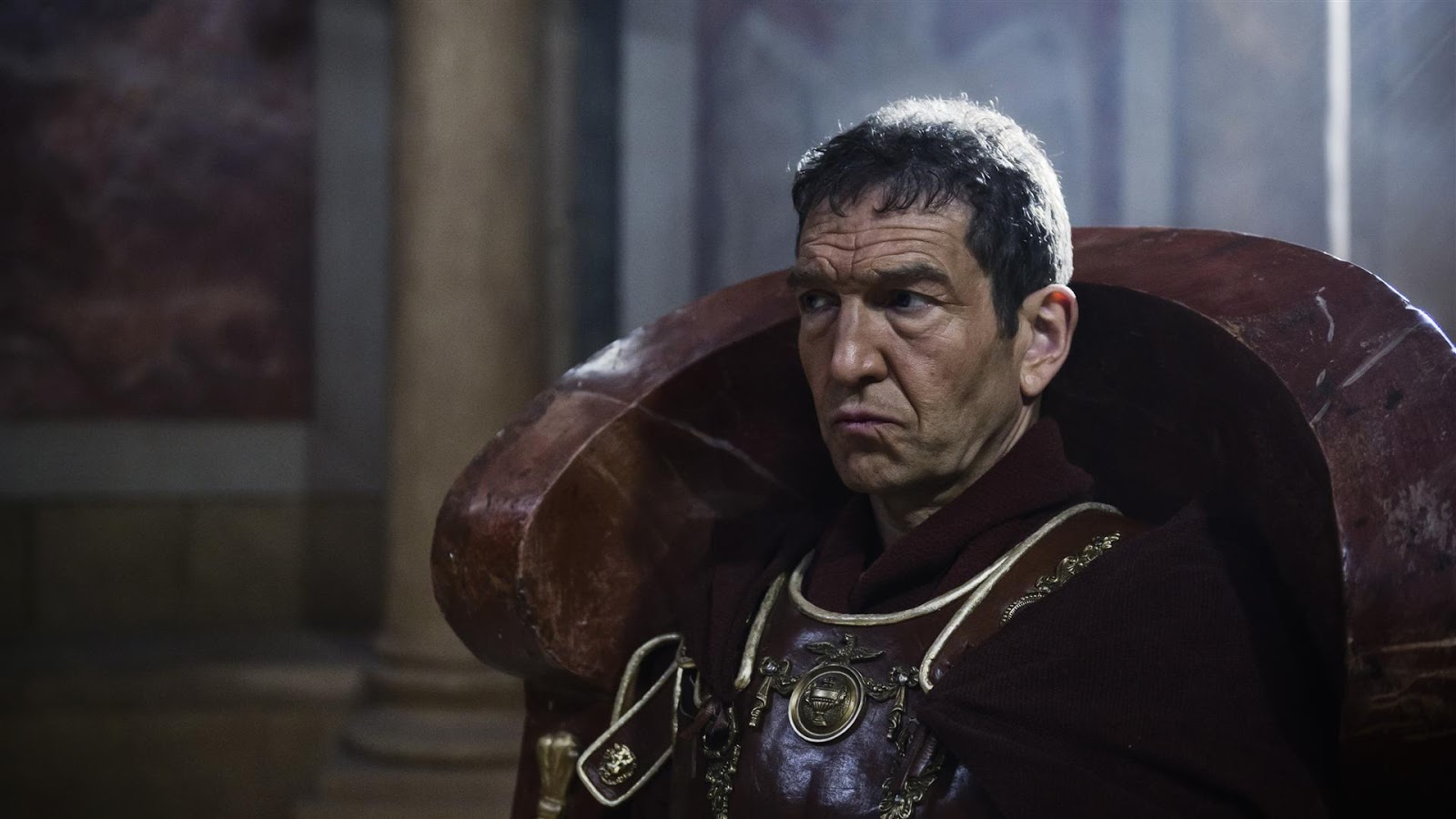 During the trial of Jesus, the Gospel accounts focus a great deal on a “larger-than-life” character named Pontius Pilate. Luke tells us he was the Roman governor of Judea during the reign of Tiberius Caesar (Luke 3:1).

Do we have evidence for Pontius Pilate outside of the biblical text?

In 1961, archaeologists discovered a plaque fragment at Caesarea Maritima, an ancient Roman city along the Mediterranean coast of Israel. The plaque was written in Latin and imbedded in a section of steps leading to Caesarea’s Amphitheatre. The inscription includes the following: 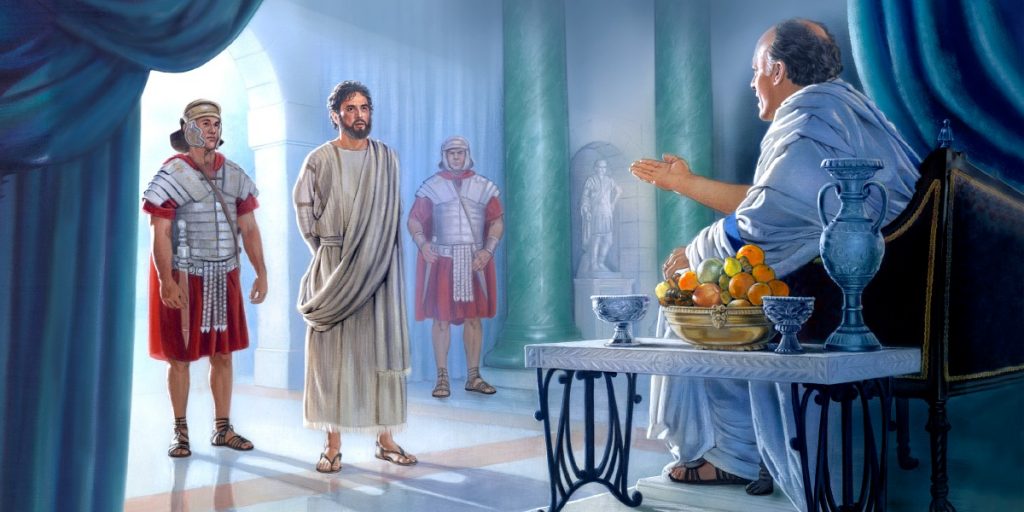 “Pontius Pilatus, Prefect of Judea, has dedicated to the people of Caesarea a temple in honor of Tiberius.”

Emperor Tiberius reigned from 14 to 37 AD. This matches the biblical timeline that records Pontius Pilate ruling as governor of Judea from 26 to 36 AD.

Cornelius Tacitus, a well-known first-century Roman historian, also mentioned Pontius Pilate in one of his texts:

“Christus, from whom the name had its origin, suffered the extreme penalty during the reign of Tiberius at the hands of one of our procurators, Pontius Pilatus.” 1

Not only does Tacitus mention Pontius Pilate outside the biblical record, but he mentions him in the historical context of Christ (Christus).

In John’s Gospel, Pontius Pilate speaks to Jesus and the Jewish crowds from the Roman judgment seat in a place called “the Pavement” (Gabbatha in Aramaic):

When Pilate heard this, he brought Jesus out and sat down on the judge’s seat at a place known as the Stone Pavement (which in Aramaic is Gabbatha). It was the day of Preparation of Passover Week, about the sixth hour.

“Here is your king,” Pilate said to the Jews.

“Shall I crucify your king?” Pilate asked.

“We have no king but Caesar,” the chief priests answered.

Until recently, there was no historic record of a court called the Pavement or Gabbatha in Jerusalem. However, famous archaeologist William Albright discovered that Gabbatha was actually the court of the Tower of Antonia, which was destroyed by the Romans in 66-70 AD. It was left buried when Jerusalem was rebuilt in the time of Hadrian, but it has been uncovered in recent excavations.2

Pilate was the Roman governor who tried Jesus, but what about the Jewish high priest who turned Jesus over to the Roman?

“Those who had arrested Jesus took him to Caiaphas, the high priest, where the teachers of the law and the elders had assembled.” (Matthew 26:57)

In 1990, the family tomb of Caiaphas was accidentally uncovered during the construction of a water theme park in Israel. One of the limestone ossuaries in the tomb contained beautiful carvings that identified a much-honored person in the Jewish religious system. Written twice on the ossuary is “Joseph son of Caiaphas”.

Matthew, Luke, and John each identify Caiaphas as the high priest that presided over the arrest and trial of Jesus. The historian Josephus identifies “Joseph Caiaphas” as the Jewish high priest from 18 to 36 AD3. Josephus also refers to him as “Joseph who was called Caiaphas of the high priesthood4.” Based on these historical records and Jewish tradition, it seems that the high priest at the time of Christ’s trial was commonly named Joseph, but was referred to by his family name, Caiaphas. 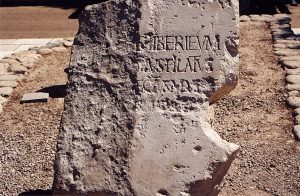 It also seems that we now have his actual bones!

The record of Jesus Christ and the credibility of the gospel accounts continue to find support in the archaeological record. Do you think archaeologists will ever find the bones of Jesus? Why or why not? What difference would it make to you?