Son of Man or Son of God? 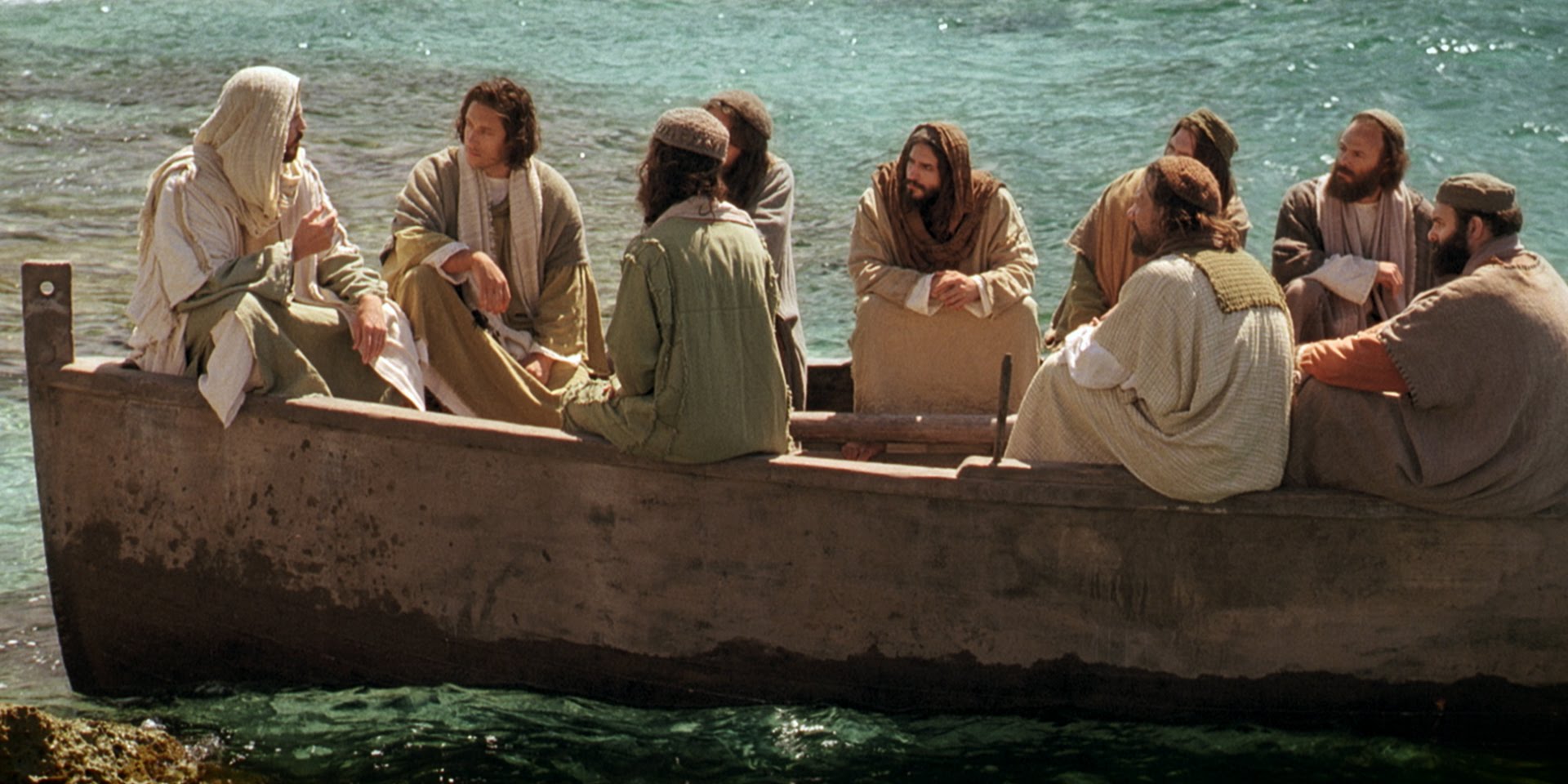 Upon addressing the public, why did Jesus refer to Himself as “the Son of Man” when He was, in fact, the Son of God?

Throughout history, many religious voices have competed for our attention. Why should we consider the message of Jesus above those of Muhammad, Confucius, Buddha, or Joseph Smith? After all, don’t all roads, if faithfully traveled, lead to heaven? 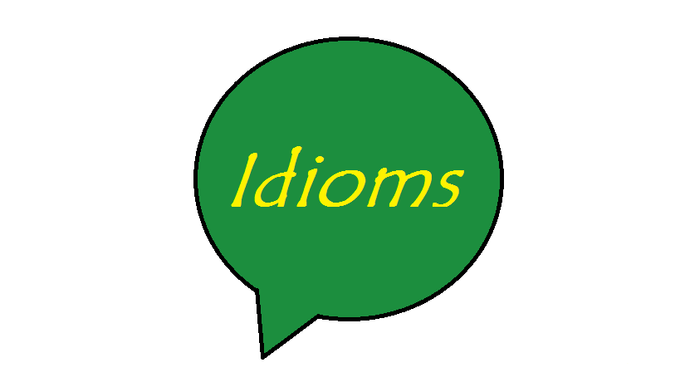 When you earnestly investigate the many religions, you’ll discover that only Jesus speaks with the authority of God. You see, he didn’t claim to be another religious prophet; he claimed to be the Son of God!

“I tell you the truth,” Jesus answered, “before Abraham was born, I am!” At this they picked up stones to stone him, but Jesus hid himself, slipping away from the temple grounds (John 8:58-59).

Here, Jesus is making two major statements:
1. He preexists his birth
2. He is God (“I Am” was the special name for God used by the Jewish people).

“I and the Father are one.” Again the Jews picked up stones to stone him, but Jesus said to them, “I have shown you many great miracles from the Father. For which of these do you stone me?” “We are not stoning you for any of these,” replied the Jews, “but for blasphemy, because you, a mere man, claim to be God” (John 10:30-33).

Here, the original Greek is literally, “I and the Father, we are one.” There’s no doubt that Jesus himself claimed to be God and others recognized him as such! In calling himself the Son of Man he may have been referring to himself as the firstborn of all creation—with man being the center of it all. After Jesus’ resurrection, the apostles also used this phrase in their writings.

Some scholars today argue that Jesus never made his claim to deity clear. Some say that Jesus was “deified by religious “conspirators” years after his death.

However, beginning with the Magi who “bowed down and worshipped” the baby Jesus (Matthew 2:11), many people living in the 1st century would have understood who Jesus was claiming to be. The Magi knew that the Messiah would be called “God with us” (Immanuel ) and “Mighty God” (Isaiah 7:14, 9:6). They knew exactly who Jesus—the Christ—was!

When Jesus started referring to himself as the “Son of Man,” many knew what this meant because of the ancient prophecies. 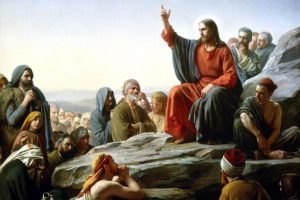 … there before me was one like a son of man, coming with the clouds of heaven. He was given authority, glory and sovereign power; all peoples, nations and men of every language worshipped him. His dominion is an everlasting dominion that will not pass away, and his kingdom is one that will never be destroyed. (Daniel 9:13-14).

The disciples worshipped Jesus as God:

“And when they climbed into the boat, the wind died down. Then those who were in the boat worshipped him, saying, “Truly you are the Son of God.” (Matthew 14:32-33).

After Christ’s resurrection, here’s what Thomas had to say:

Paul, the skeptic who became a believer, summed it up well:

“He is the image of the invisible God, the firstborn over all creation. For by him all things were created: things in heaven and on earth, visible and invisible, whether thrones or powers or rulers or authorities; all things were created by him and for him. For in Christ all the fullness of the Deity lives in bodily form.” (Colossians 1:15-16; 2:9).

Not only was it clear that Jesus Christ claimed to be the Son of God (God in human form), but he proved it by conquering death itself! A friend who was raised in India, facing challenges from Hinduism, Buddhism, and Islam, put it like this, “Suppose you are walking down a road in the dark and you become lost. You desperately need directions. On one side of the road are three dead guys, and on the other side of the road, there is one live man. Who are you going to ask for directions? Muhammad, Confucius, Buddha—where are they?” The resurrection of Jesus puts him in a class by himself.

Biblical scholars have varying interpretations of the phrase “Son of Man,” but there is much evidence in Scripture that reveals that he truly is the Son of God.

Jesus rose from the dead! How have you responded to this historical fact? Does it matter? Is the term “Son of Man” a literal meaning of Jesus being just a man or is it an allegory of Him being the Son of God?