Jesus of History: Was the Messiah a Real Person?

There is historical evidence that Jesus Christ of Nazareth, who is believed by many to be the Messiah, was a real historical person.

Jesus Christ has been called many things by many people, including a great man, a great teacher, the Messiah, and a great prophet. No legitimate scholar today denies that Jesus of Nazareth is a real historical figure who walked on this earth about 2,000 years ago, performed remarkable acts of charity, and died a horrible death on a Roman cross just outside of Jerusalem. 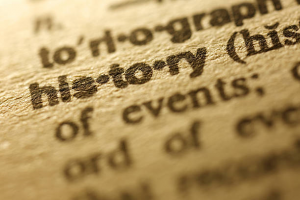 Every major world religion has confronted the historic person of Jesus. Muslims recognize Jesus as a prophet, while Jews either see him as a blaspheming rebel who claims to be the prophesied messiah or an exceptional rabbi elevated to deity by idolatrous Gentiles. Many Buddhists regard Jesus as a “bodhisattva” (a perfectly enlightened being who vows to help others); while there’s a Hindu tradition that suggests that Jesus was actually a guru who learned yogic meditation in India.

All major accounts of world history, including all reputable encyclopedias and textbooks, refer to Jesus of Nazareth. In fact, the entire English-speaking world divides history into two principal periods: BC (“Before Christ”) and AD (“Anno Domini”—Latin for “Year of Our Lord”). Whether one subscribes to the BC/AD labels or the new “politically correct” BCE/CE (Common Era) labels, the birth of Jesus Christ is considered to be the dividing line of history.

If we simply take the Bible as a historic document, it must be placed among the most reliable compared on record. For instance, historians routinely cite Herodotus as a key source of information. He wrote from 488 BC to 428 BC and the earliest copy of his work comes from 900 AD (1,300 years after he wrote the original). In addition, there are only eight known copies of his work.

In contrast, the New Testament, our basic source for 1st-century information about Jesus, was written between 40 AD and 95 AD. The earliest known copy is from 130 AD and there are over 5,600 known copies in Greek, 10,000 in Latin, and 9,300 in other languages. Therefore, as a credible historical document, the biblical texts far surpass the others, and to add to the historicity of Jesus there are secular witnesses outside of the New Testament records.

The Jewish historian Flavius Josephus and the Roman historian Cornelius Tacitus are both well known and accepted mainstream historians. 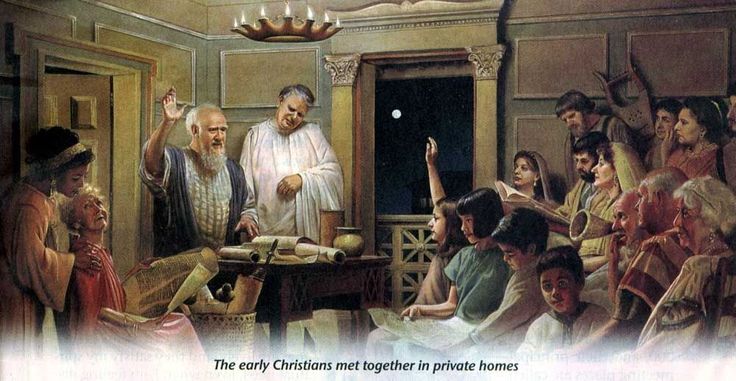 In the book, Antiquities, Josephus wrote:

“At this time there was a wise man who was called Jesus. And his conduct was good, and he was known to be virtuous. And many people from among the Jews and other nations became his disciples. Pilate condemned him to be crucified and to die. And those who had become his disciples did not abandon his discipleship. They reported that he had appeared to them three days after his crucifixion and that he was alive; accordingly, he was perhaps the Messiah concerning whom the prophets have recounted wonders.” (Antiquities, Book 18, chapter 3, paragraph 3: translated from a 4th-century Arabic manuscript)

In addition to the evidence that Jesus was a true historic figure, there are many events recorded in the New Testament that are widely accepted by modern scholars to be historically certain events, such as Jesus’ baptism and crucifixion.

Tacitus, in writing about accusations that Nero burned the city of Rome and blamed it on the Christians, said the following:

“. . . Nero procured others to be accused and inflicted exquisite punishment upon those people, who were in abhorrence for their crimes, and were commonly known by the name of Christians. They had their denomination from Christus (Christ, dm.), who in the reign of Tiberius was put to death as a criminal by the procurator Pontius Pilate . . . At first they were only apprehended who confessed themselves of that sect; afterwards a vast multitude discovered by them, all of which were condemned, not so much for the crime of burning the city, as for their enmity to mankind . . . “(Annales, Historiae, Chapter 15, paragraphs 54 and 55)

There is significant evidence to conclude that the person known as Jesus of Nazareth was a real historic figure and may have been the true Messiah. If these facts are called into question, you can look to historical texts and the credibility of the many scholars, both Christian and non-Christian, who agree with these facts.