The Passover Festival is the Reason Israel Exists

The Passover Feast is one of the main Jewish holidays―a celebration in remembrance of God’s deliverance of the Israelites from Egyptian slavery. 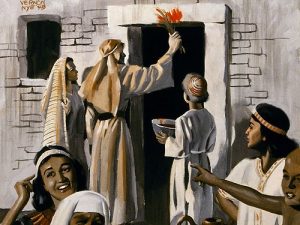 Jesus’ representation of the Lamb of God is seen throughout the New Testament scriptures. Jesus Christ was the completion of the many Passovers that had taken place before his time on the earth.

John the Baptist saw Jesus coming toward him and said, “Look, the Lamb of God, who takes away the sin of the world.” (John 1:29)

In Revelation, the book of the Bible that contains prophecies about the end times, Jesus Christ is again referred to as the Lamb:

After this I looked and there before me was a great multitude that no one could count, from every nation, tribe, people 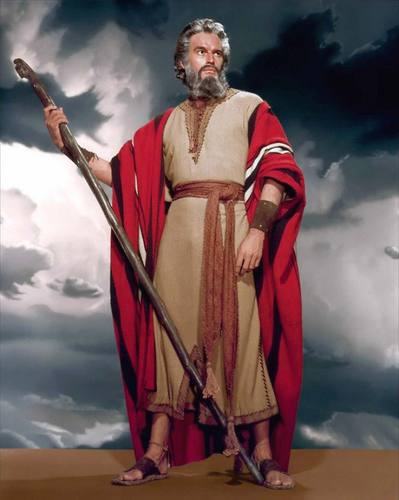 and language, standing before the throne and in front of the Lamb. They were wearing white robes and were holding palm branches in their hands. And they cried out in a loud voice: “Salvation belongs to our God, who sits on the throne, and to the Lamb.” (Revelation 7:9-10)

And he took bread (matzoh), gave thanks and broke it, and gave it to them, saying, “This is my body given for you; do this in remembrance of me.” In the same way, after the supper he took the cup, saying, “This cup is the new covenant in my blood, which is poured out for you.” (Luke 22:19-20)

Rich Robinson, a Jew who believes that Jesus is the Messiah, notes the following: “The early Jewish believers in Jesus considered him the fulfillment of the Passover lambs that were yearly sacrificed. Thus Paul, a Jewish Christian who had studied under Rabbi Gamaliel, wrote, ‘Messiah, our Passover, has been sacrificed for us’ (1 Corinthians 5:7). John in his gospel noted that Jesus died at the same time that the Passover lambs were being slaughtered in the Temple (see John 19:14), and that like the Passover lambs, none of his bones were broken (the others being crucified had their leg bones broken by the Romans – John 19:32, 33, 36). The idea behind all this was that just as the Israelites were redeemed from Egyptian slavery by an unblemished lamb, now men could be freed from slavery to sin by the Messiah, the Lamb of God.”

Here are some other dramatic comparisons between the Passover Seder and the Lord’s Supper (Communion):

The first Christians were Jews. Until the Jewish Temple was destroyed by the Romans in 70 AD, many of these “Messianic Jews” continued to worship in Jerusalem during the Jewish religious festivals. During the Passover celebration, Messianic Jews would celebrate with the rest of the Jewish community. However, since the Jewish believers saw Jesus as the Passover Lamb, they celebrated the Seder as a symbol of Jesus Christ, the Lamb of God. 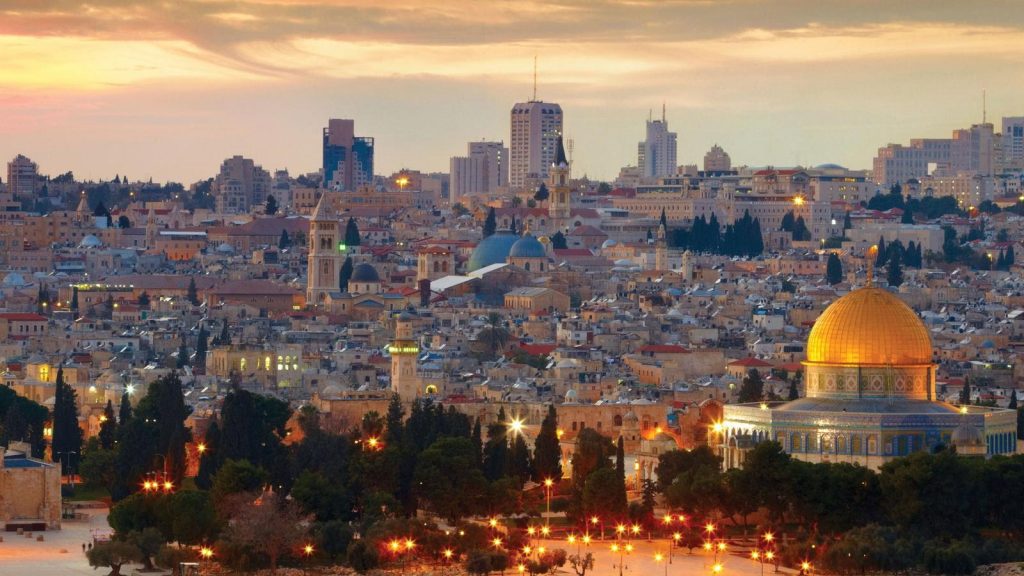 Jews throughout the world today still participate in the Passover Seder. As the bread is broken and the cup is poured, we can be reminded of the perfect sacrifice for sin that took place once and for all time. Jesus’ body was broken and His blood was poured out to pay the price of the sin of mankind. Passover is a perfect picture of Jesus, the Lamb of God, who takes away the sins of the world.

Take time to learn more about the Jewish Passover Seder, or participate in one yourself, it may impact you deeply!